We have a busy program this week on Veterans Radio. Join host Dale Throneberry and his guests.

1. Army veteran Eli Smith is hiking more than 13,000 miles to each corner of the United States, to raise awareness for Post-Traumatic Stress Disorder and suicide within the veteran community. He will be marching for the next three years to do so.The Ohio native began his journey in Pensacola, Florida, We catch up with Eli in Las Vegas.

2. The United States Navy Band is coming to Ann Arbor, Michigan. Chief Courtney Williams, the announcer for the United States Navy Band joins us to preview the upcoming concert at Pioneer High School Friday, March 17th at 7pm. All Navy Band performances are FREE and open to the public however ticket reservations are required. Please email Sarah Boylan at greenriverbluedog@yahoo.com (by Sunday, March 12) with number of tickets you would like reserved.  Tickets will be held for you at the Pioneer High School Box Office until 6:30.

3. Linda Weglicki, Ph.D., R.N., a professor and associate dean for nursing research and scholarship and Ph.D. studies at Florida Atlantic University (www.nursing.fau.edu/) has been named as a collaborative academic research member on a multi-state project called “Veterans’ Action League,” (VAL), responsible for leading a dynamic two-year conversation empowering veterans to have an active voice in guiding veteran healthcare delivery. FAU is joining forces with powerhouse teams of researchers from the University of Colorado Denver, University of San Diego, University of Texas San Antonio, Pennsylvania State University, University of Rochester, and the Ohio State University as well as committed veteran leaders in each state to improve health outcomes of military veterans. The ultimate goal of this collaboration is the development of an interactive tool-kit for use by veterans, community organizations and healthcare providers to connect veterans with available resources, presented in a straightforward, user-friendly format.

4. “Americans Underground: Secret City of WWI” Texas emergency physician Jeff Gusky has revealed an underground city and hidden world beneath a French wheat field. Also an explorer and photographer, Gusky has uncovered extraordinary carvings that bring to light new information about the American soldiers who took refuge there during World War I. The Americans left their names on the ancient limestone walls in hundreds of inscriptions and images: in some cases revealing their identities, where they came from, and ultimately their fate. On the 100th anniversary of WWI, Smithsonian Channel™ exclusively reveals never-before-seen photos and shocking discoveries about these soldiers in the one-hour special on the Smithsonian Channel Monday, March 13, 2017. 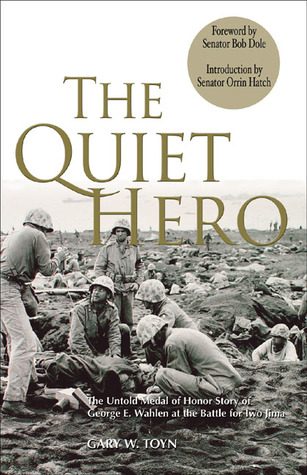 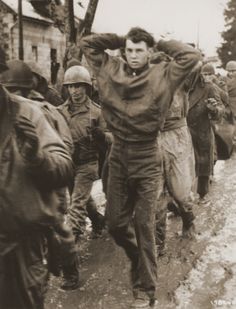