The war in Europe was over. Now the United States had to turn their attention West, Japan.  However, the U.S. had an ace…..the atomic bomb. Tested successfully, President Harry S. Truman, didn’t “Pass the buck” and made the final call. Use it against the Empire of Japan.

Frequent Veterans Radio, Guests/Historians, Kevin Hymel and John McManus will take us back  71 years and share their research of this world-changing event. 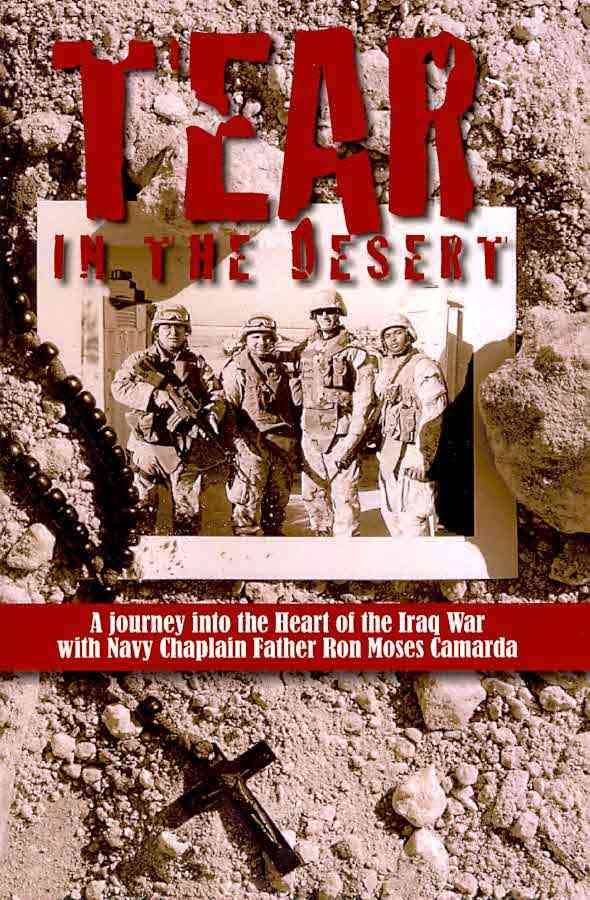