This week’s one hour radio broadcast with host Dale Throneberry is a collection of personal stories about our fathers who have served in the military. 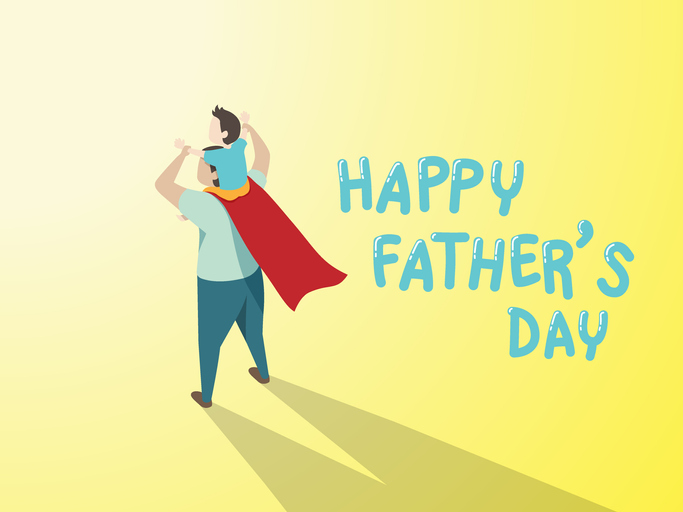 Our Fathers’ Stories of Service

Stories will also be accepted via email at dale@veteransradio.net. 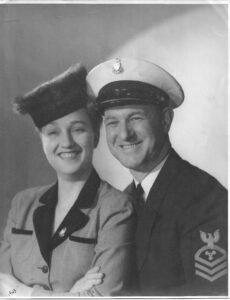 My Dad, William Clifton Throneberry, enlisted in the Coast Guard in 1943 at the age of 38.  He didn’t want to be drafted because they had raised the draft age to 40. He was a Chief Petty Officer E-7.

He was assigned to LST (Landing Ship Tank) 884 and sailed it from New Orleans through the Panama Canal to Hawaii and then on to Iwo Jima, in February 1945, where his LST unloaded troops and supplies shortly after the invasion. 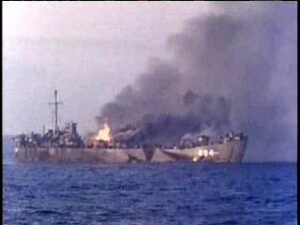 From Iwo Jima they went to Okinawa to participate in that landing when their ship was hit by a Kamakazi on April 8, 1945 and had to abandon ship when it caught fire. He and a number of other crew return to the ship to fight the fire and try to save the lives of the Marines trapped in the hull. They were unsuccessful and it haunted him the rest of his life. That was the end of the war for him.  LST884 was towed back to Pearl Harbor and by the time it was repaired WW II was over. 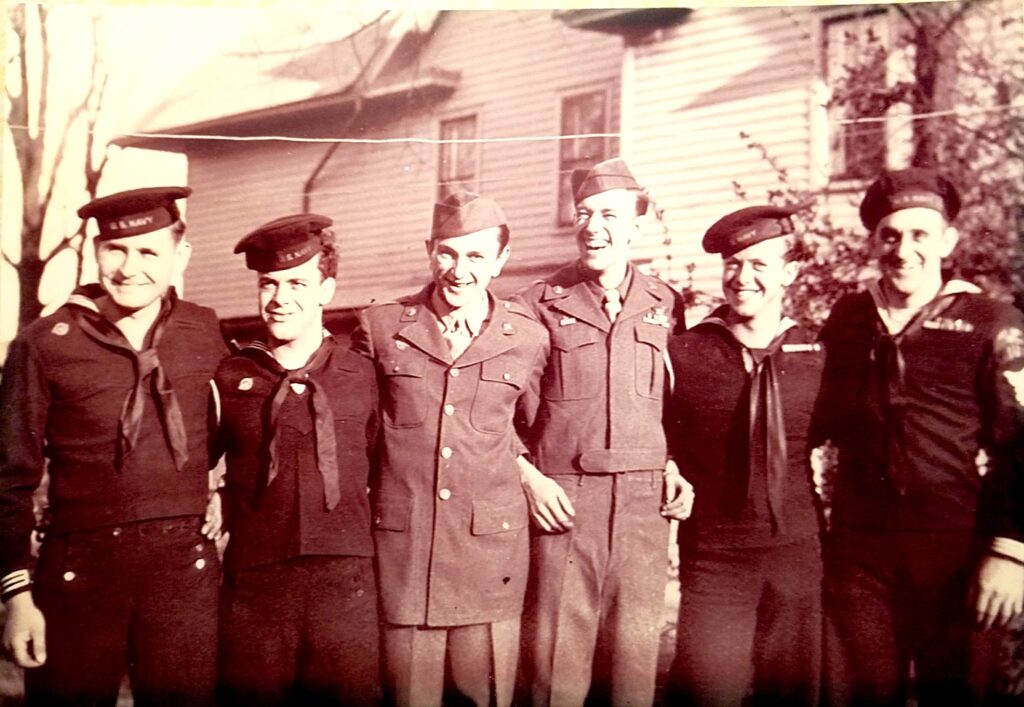 These men are in uniform in preparation for a victory parade in Canton, PA following the end of World War II. They are related – as brothers and brothers-in-law.

My father, Colonel Wood, was a Navy man. He lied about his age so he could enlist. He claims he stayed on board, while the other service men went ashore, and polished shoes and ironed uniforms 😊 because his mother taught him better.

Hiram Wood II, my father’s older brother (2nd from the left), was also a Navy man. Here is his self-written service memoir.

When I turned 18 in 1944 I was drafted into the service. I rode to Towanda, Pennsylvania with Bob Evans where a Greyhound Bus waited to take all the Bradford County (Pennsylvania) draftees to Scranton for physicals. After a few days I got a letter saying I had passed. I had asked for Navy and got my request. I was sworn in at Scranton April 8, 1944. I was sent to Boot Training at Bainbridge, Maryland (near Perrysville).  During boot training I got knocked to the floor in the gym and damaged my cartilage in my right knee. I was in the hospital for five and half months. Only once were my parents able to get down to see me during all that time and due to gas rationing they had to ride the train. I lacked five days of completing boot training to graduate with my class but they made me take the whole seven-week of boot training over. Then I was shipped to Solomon Islands, Maryland, where I drove a crane truck to load torpedoes and depth bombs, which they took out into the Chesapeake Bay where they tested experimentally these various weapons. I was shipped from there to Stumpneck, Maryland, which was an Ordinance Depot. Captured enemy weapons and equipment were brought in here to be inspected and experimented with. I saw my first Japanese one-man torpedo, all sorts of German and Japanese guns, explosives and equipment. I was a “go-for” there doing whatever was needed. I was sent from there to Bethesda Hospital for my poor hearing. I was honorably discharged November 3, 1945 after serving 22 months, 11 days.

While in the Navy I came home either by train or hitch-hiking. Due to rationing, my father never had enough gasoline to come and get me. One night about 8 PM in the dead of winter I was coming home by train. The train stopped in Sunbury. I was hungry and asked the conductor if I had enough time to go in restaurant to get a hot dog. He said we had about 20 minutes. As I stood there to get my order I saw the train pull out for Williamsport. My duffel bag and pea coat were still on the train so I went into the train station and told them to call ahead to Williamsport to get my things off the train and where I had been sitting. The next train North wasn’t for another four hours so I decided to start walking in hopes of getting a ride. I walked from Sunbury across to where Ted‘s Landing is and started up towards Lewisburg. It was very cold and dark and no traffic because of gasoline rationing. I finally saw a light in a farmhouse and went to the door. I knocked on the door and asked if I could use the phone to call home. The woman wanted to know how far I had walked and when I told her from Sunbury she insisted that I lay down on her couch until morning when she would take me up to Lewisburg where she knew some trucks would be. After I had called my parents to let them know I would come home as soon as I could I stayed rest of night there getting warm and sleeping some. In the morning she took me up and got me a ride to Williamsport. I went to the railroad station and they had my duffel bag and pea coat. I hitch—hiked the rest of the way home. I never got off a train again after that until I reached my destination. On our honeymoon in 1948 we stopped at that lady’ s house and I, again, thanked her for being so kind to me.

When I came home from the service I wanted to go back to work at Preston‘s Feed Mill but they wouldn’t hire me because I had just been discharged from the Naval hospital. So I asked my father if he would teach me the barber business. My father asked, “Are you sure this is what you really want to do?” I said “Yes—it was either that or end up being a bum.” I started apprentice barbering on February 2, 1946 under the GI Bill. As an apprentice I was to receive no pay from my father but I received $52 per month from the government under the GI bill. My father made me save that money so when I would be getting married some day I would have money. Dad, every week, would give me $1 or $2 for cleaning and odd jobs in the barbershop. I was my father’s tenth apprentice. When I started as an apprentice my father told me there were three rules.

3. never talk religion if you wanted to keep harmony in the barbershop and create good will.

The price of haircuts in 1946 was forty cents, shaves a quarter, tonic a quarter, and shampoos fifty cents. Shop hours were from 8 AM to 5:30PM daily except on Wednesday afternoon.

Marshall Hoffa (3rd from the right) served a distinguished military career during WWII as a Tech Sergeant with the U.S. Army’s 99th Troop Carrier Squadron where he participated in seven major European Theatre campaigns spanning from D-Day through the end of the war. In addition to being honored with a Purple Heart Medal, he received France’s high honor, The de la Croix de Guerre and his unit received special commendation.