Last Chance For The Third Reich

The Battle of the Bulge

It was December 16, 1944 when Germany launched its last effort to flank the front in Belgium, split the Allies, and capture Antwerp.  Following Hitler’s orders the SS Panzer divisions tore through the Ardennes forest and caught the Allies unawares only to be stopped by the 101st Airborne Division at a small French crossroads town, Bastogne. 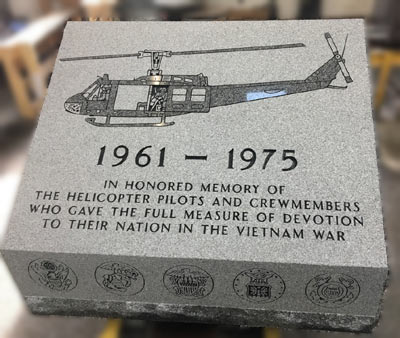