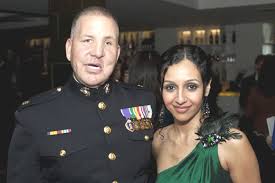 Justin and Dahlia Constantine are this week’s guests on Veterans Radio.

Dahlia is a teacher and living proof that military spouses are as strong as our warriors. We will be talking about her journey and commitment to her injured hero.

Justin is a retired Lt. Colonel in the Marine Corp with 16 years of active and reserve service. He volunteered for his deployment to Iraq in 2006, excited to lead other Marines and help rebuild that war-torn part of the world. While on routine combat patrol, an enemy sniper shot Justin in the head, causing catastrophic damage, destroying his jaw and much of his face.

Thanks to the heroic efforts of a young Navy Corpsman, and Justin’s warrior spirit and the love and support of his wife to be, Dahlia, Justin is still alive today.

Today, Justin Constantine is a widely acclaimed speaker. Join host Jim Fausone and his guests as they discuss Justin’s journey of courage,  injury, resilience, and triumph. Justin demonstrates we are stronger than we think. He talks about overcoming adversity, teamwork, leadership and the power within each of us. 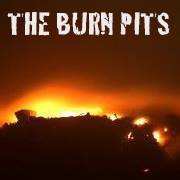 The Burn Pits of Iraq and Afghanistan 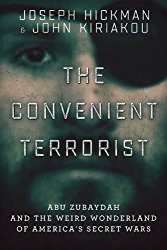