This program was first broadcast on 5 February 2011 and hosted by Gary Lillie.

Operation Ranch Hand was the code name of the Air Force Agent Orange spraying missions in Vietnam. Aircrews assigned to spray the defolient used a sardonic motto: “Only you can prevent forests”. But there were four other agents sprayed depending on what foliage or crop was to be destroyed. Host Gary Lillie and former Ranch Hand crew member Jack McManus talk about his job and other things we never knew about the defolients used in Vietnam…and the legacy left behind, not only for American G.I.s, but for the Vietnamese people as well.

We should have some “BIG NEWS” about when we will be returning to the air waves by the end of next week. Stay tuned. 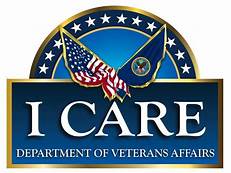 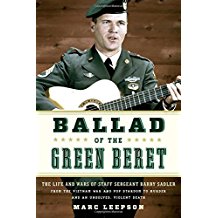 10 May 2014 Another Vintage Veterans Radio Classic