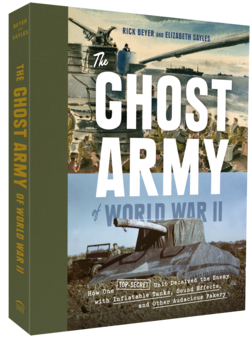 This week on Veterans Radio we welcome Historian Rick Beyer, best-selling author, award-winning filmmaker, and popular speaker. He wrote and directed the acclaimed documentary film The Ghost Army, seen on PBS in 2013.
In the summer of 1944, a hand-picked group of young GIs landed in France to conduct a secret mission. Armed with rubber tanks, fake artillery, and more than a few tricks up their sleeves, their job was to create a traveling road show of deception on the battlefields of Europe, with the German Army as their audience. From Normandy to the Rhine, the 1,100 men of the Twenty-Third Headquarters Special Troops, known as the “Ghost Army,” conjured up phony convoys, phantom divisions, and make-believe headquarters to fool the enemy about the strength and location of American units. Many of the deceivers were recruited from art schools, including such future luminaries as Bill Blass, Ellsworth Kelly, Arthur Singer, and Art Kane. As they traveled across Europe, they filled their duffel bags with the drawings and paintings they created between missions. Based on meticulous research and interviews with surviving members of the Ghost Army, and lavishly illustrated with the soldiers’ original artwork and never-before published documents, The Ghost Army of World War II tells the riveting true story of a group of young artists and engineers who wielded imagination, paint, and bravado to save thousands of American lives and help win the war. 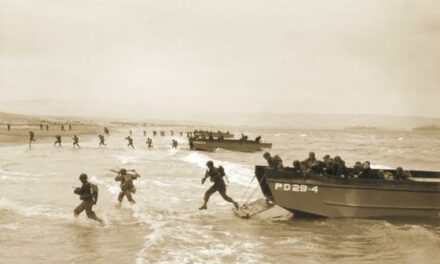 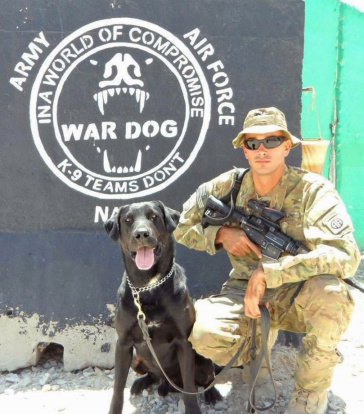 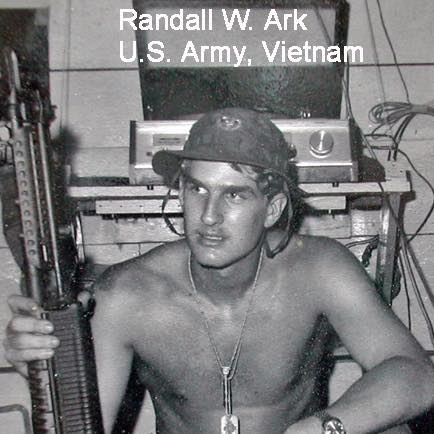