6 September 2015-An Amazing Story of Survival 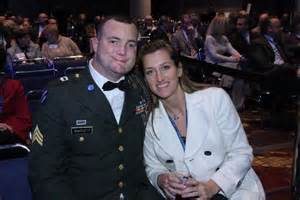 The detonation of a large roadside bomb near Baghdad on May 3, 2005, caused enough damage to Army Sgt. Robert Bartlett’s body to cost him his life — and it did, at least temporarily.
Bartlett was providing route security with 1st Battalion, 64th Armor in the 3rd Infantry Division’s 2nd Brigade Combat Team near Baghdad when an armor-piercing bomb behind a road barrier was remotely detonated.
“It blew through my vehicle and basically cut my face in half and took my gunner’s legs and took the top of my truck commander’s head off, and then went out the other side of the vehicle and kept on going,” he said. “I think they said it was a 40-pounder, [but] I can’t be for certain on that.”
What he is certain of is that the bomb contained ball bearings that caused severe trauma to his hands and chest.

Tune in this Sunday to hear Veterans Radio’s interview with Staff Sergeant Robert Bartlett and much much more. Don’t miss this very important program. 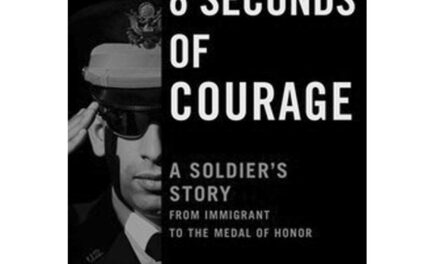