Dale interviews Captain William Albracht, the co-author of “Abandoned in Hell”. This is a true story of leadership, sacrifice, and brutal violence. Captain Albracht received a Silver Star for his extraordinary service in Vietnam. Mr. Ken Moffett will join the program to talk about his efforts to upgrade Captain Albracht’s Silver Star to the Medal of Honor.

An astonishing memoir of military courage at a remote outpost during the Vietnam War—includes a foreword by Joseph L. Galloway, New York Times bestselling coauthor of We Were Soldiers Once…and Young. 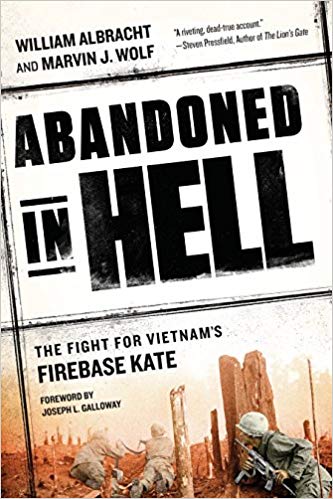 Outnumbered three dozen to one, Albracht’s men held off the assault but, after five days, Kate’s defenders were out of ammo and water. Refusing to die  or surrender, Albracht led his troops off the hill and on a daring night march through enemy lines.

Abandoned in Hell is an astonishing memoir of leadership, sacrifice, and brutal violence, a riveting journey into Vietnam’s heart of darkness, and a compelling reminder of the transformational power of individual heroism. Not since Lone Survivor and We Were Soldiers Once…and Young has there been such a gripping and authentic account of battlefield courage. 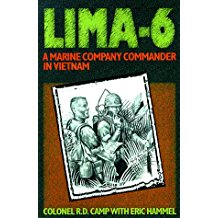 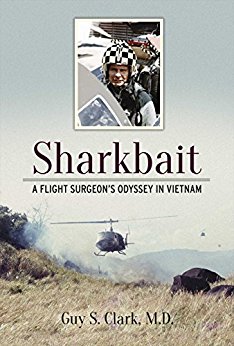 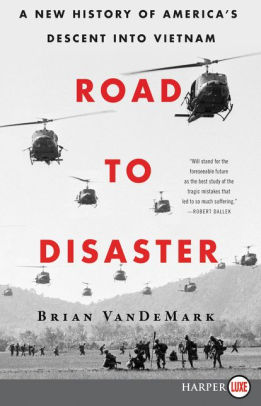 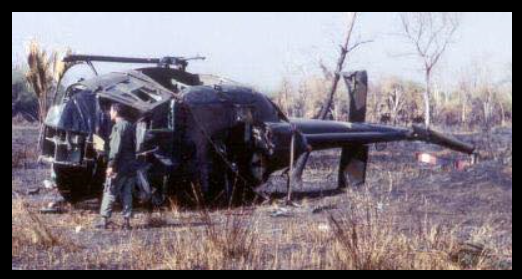