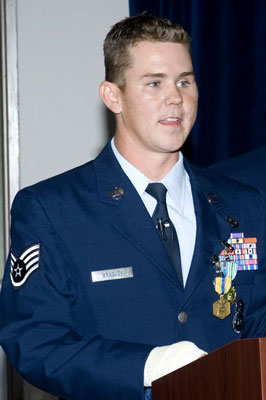 Staff Sergeant Nick Bradley deployed to Balad AB, Iraq, where he served with the 332nd Expeditionary Security Forces.  He flew more than 200 drone Surveillance Missions for troops outside the wire.  In April 2008, Bradley deployed to Camp Eggers, Kabul, Afghanistan, where he served on a Personal Security Detail for General Officers.  Life changed on August 3, 2008, while on a Protective Services Mission, he was injured when his vehicle was struck by 20 pounds of anti-tank mine IED.

Nick has had 18 surgeries.  For his service, he has been awarded numerous honors, including Airman of the Year and the Purple Heart. Bradley was medically retired from active duty on May 29, 2009.

Bradley graduated from the University of North Texas with a degree in political science. He has found sports again being addicted to golf and has played on the national Wounded Warrior Amputee Softball team.

Bradley is married and has two daughters.  Nick talks about service, tragedy, recovery and life. 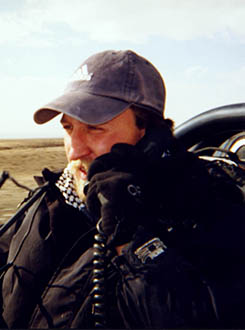 The President of the United States of America, authorized by Act of Congress July 9, 1918 (amended by an act of July 25, 1963), takes pleasure in presenting the Silver Star to Staff Sergeant Andrew D. Kubik, United States Air Force, for gallantry in connection with military operations against an armed enemy of the United States while serving with the 23d Special Tactics Squadron near Tactaplo, Afghanistan, on 23 November 2001.

Staff Sergeant Kubik was attached to Operational Detachment Alpha, which was attacking north through a valley toward Kandahar, Afghanistan, with a 500-man anti-Taliban force when they became decisively engaged by a well-planned and executed three-way ambush. A withering barrage of anti-aircraft gunfire as well as rocket- propelled grenades and small arms fire pinned down the entire team. As a massive volume of fire rained down on them, stunning the coalition force, Staff Sergeant Kubik stayed in an exposed position and calmly coordinated emergency close-air support.

With devastating effectiveness, Staff Sergeant Kubik controlled numerous bombing runs that set the conditions for a counterattack by the Special Forces team and anti-Taliban force, which led to the battlefield being swept of enemy forces.

Staff Sergeant Kubik’s decisive actions were overwhelmingly responsible for breaking the back of Taliban resistance and cleared the way for the final offensive on Kandahar and subsequent victory in southern Afghanistan.

By his gallantry and devotion to duty, Staff Sergeant Kubik has reflected great credit upon himself and the United States Air Force. 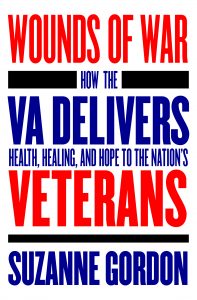 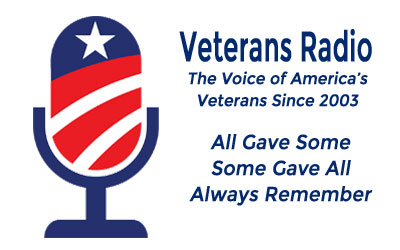