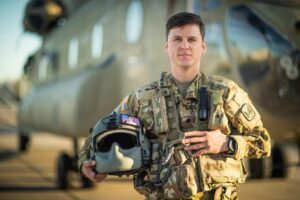 Rob Donovic of the Michigan Army National Guard talks about his recent deployment as a Chinook door gunner from July 2020 to May 2021. The deployment had him in Kuwait, Iraq, Jordan, Syria and Saudi Arabia. What is it like to be away for the holidays in this era of social media. He talks about being a first generation American and serving the country. 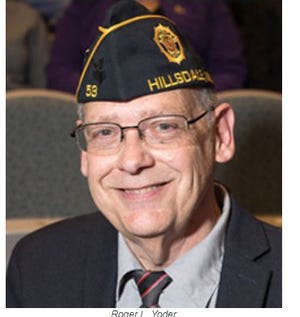 Navy veteran Roger Yoder talks about his navy career and his post retirement passion including compiling the Ultimate Major League Baseball book on the Detroit Tigers.

The book, titled Detroit Tigers-Michigan’s Favorite Sports Team, has been a long-time commitment from Yoder who sought to put together the most complete factual archive of Detroit Tigers stats, records, and storylines from the over 100 years of Tiger’s baseball. 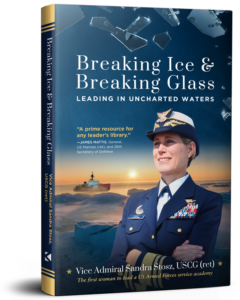 In Breaking Ice and Breaking Glass, Vice Admiral Sandy Stosz USCG (ret) draws upon her forty years of extensive experience and wisdom to provide tools that will help leaders reach their goals and succeed at every level. Sandy talks about core values instilled by her grandparents; being quietly competent, prepared, persevering and Semper Paratus. The Admiral talks about the expanding and evolving missions of the USCG in the Persian Gulf, the Artic and the South China Sea.

To stay current with Vice Admiral Stosz you can follow her blog and media on her website at www.sandrastosz.com. 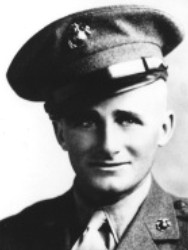 The President of the United States of America, in the name of Congress, takes pride in presenting the Medal of Honor (Posthumously) to Private Dale Merlin Hansen, United States Marine Corps, for conspicuous gallantry and intrepidity at the risk of his life above and beyond the call of duty while serving with Company E, Second Battalion, First Marines, FIRST Marine Division, in action against enemy Japanese forces on Okinawa Shima in the Ryukyu Chain, 7 May 1945.

Cool and courageous in combat, Private Hansen unhesitatingly took the initiative during a critical stage of the action and, armed with a rocket launcher, crawled to an exposed position where he attacked and destroyed a strategically located hostile pillbox. With his weapon subsequently destroyed by enemy fire, he seized a rifle and continued his one man assault. Reaching the crest of a ridge, he leaped across, opened fire on six Japanese and killed four before his rifle jammed. Attacked by the remaining two Japanese, he beat them off with the butt of his rifle and then climbed back to cover.

Promptly returning with another weapon and supply of grenades, he fearlessly advanced, destroyed a strong mortar position and annihilated eight more of the enemy. In the forefront of battle throughout this bitterly waged engagement, Private Hansen, by his indomitable determination, bold tactics and complete disregard of all personal danger, contributed essentially to the success of his company’s mission and to the ultimate capture of this fiercely defended outpost of the Japanese Empire. His great personal valor in the face of extreme peril reflects the highest credit upon himself and the United States Naval Service. (Credit www.homeofheroes.com) 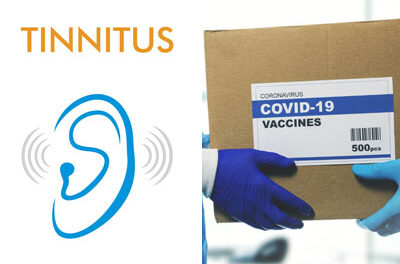 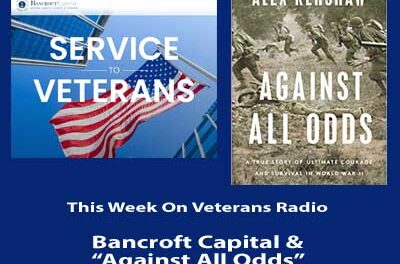 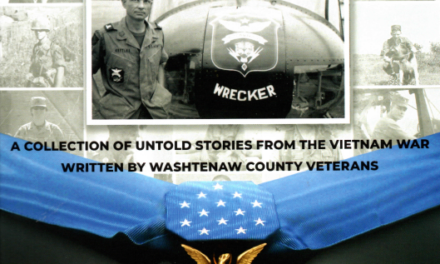 “We Answered the Call”