Dale Throneberry talks to Julian Bauer, National 2nd Vice Commander Catholic War Veterans of the United States, about their upcoming membership drive.  The primary objective of the Catholic War Veterans (CWV) is to make the entire nation acutely aware of the struggle and needs of many veterans, their widows and children.

PenFed recently announced it helped more than 200 military families across 40 states last year attain the dream of owning their first home through its Dream Makers program. They provided a record-breaking $1 million in grans to cover down payments and closing costs. We’ll learn more about this program as well as some of their other programs, and the impact they have had on the military community. 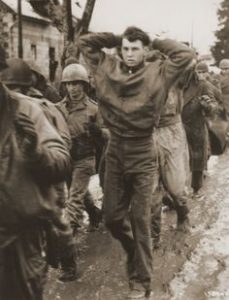 You have to hear his amazing story of luck and survival.

Private Timberlake was captured shortly after the Battle of the Bulge in the freezing snowbound forests of France in January 1945. He will tell his stories of being a POW in Stalag 5A Malschbch Ludwigsburg, his forced march across southern Germany as the war was ending, and being shot at by American P51 fighter planes.

We will be joined in the studio by his daughter Patricia Turk (retired United States Air Force). 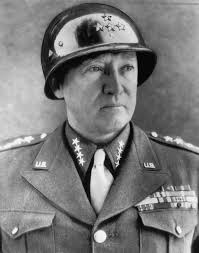