This week on Veterans Radio join host Dale Throneberry and his guests The Independence Fund‘s Community Outreach Director Command Sgt. Major Donald “Mac” McAlister and 95 year old WWII Captain Art Holst who will talk about his service in General Patton’s 3rd Army and his post war career as an NFL official and current assignment as spokesman for the Fisher House Michigan.

“THE INDEPENDENCE FUND’S MISSION IS TO EMPOWER OUR SEVERELY WOUNDED VETERANS AND THEIR CAREGIVERS TO TAKE CONTROL OF THEIR LIVES. WE PROVIDE THE RESOURCES AND TOOLS THAT ENABLE VETERANS TO WORK THROUGH THEIR PHYSICAL, MENTAL AND EMOTIONAL WOUNDS AND REGAIN THEIR INDEPENDENCE.”

And as an infantry captain in World War II, Art Holst learned to educate, train and motivate troops to react to challenging times.

Art Holst is best known for his humor and as a Sunday Zebra officiating for the National Football League for 15 years. He officiated four Championship games and two Super Bowls. At 95, Art is still helping out his fellow veterans as a spokesman for Fisher House Michigan. 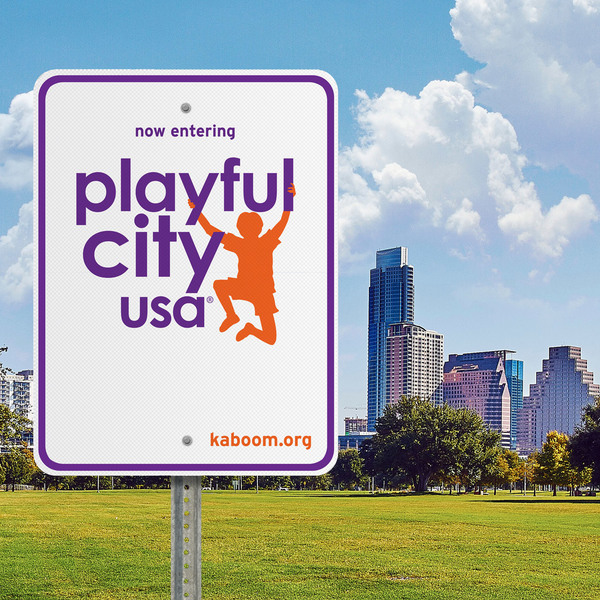 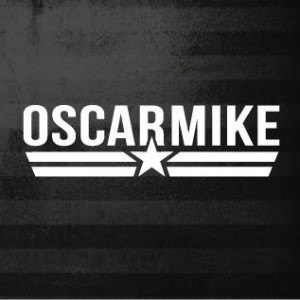