Enter to Win US Wings Jacket 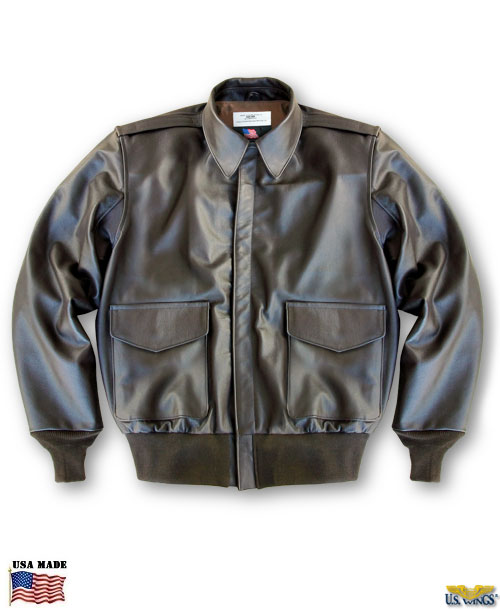 US Wings A-2 Army Jacket Giveaway

Our USA-made Official US Army A-2 is the same jacket that will be issued to the US Army. The A-2 has been a perennial favorite among our customers for years and this newest rendition will no doubt prove to be just as popular. It’s made from the finest mil-spec cowhide available and is manufactured to the highest military quality standards and specifications. Based primarily on the current-issue USAF goatskin version (but with a few small differences like slightly more narrow, tapered epaulets).

The Authentic Army Cowhide A-2 Leather Jacket (US Made) features:

During WWII, the A-2 jacket was primarily associated with US Army Air Force pilots & aircrews (the Air Force was part of the US Army until 1947), but the A-2 was also worn by non-aviation US Army personnel including officers serving in the 82nd Airborne and the 101st Airborne; even Gen. Douglas MacArthur was known to wear an A-2 jacket. But whether they were the pilot of a B-17 with 25 missions under their belt, a P-51 Mustang fighter ace, or a member of an elite parachute infantry regiment, those who were authorized to wear the A-2 wore it like a badge of honor.

For the first time in more than seven decades, the A-2 “Bomber” Jacket will make its triumphant return to active duty to the US Army and will become an officially issued jacket once again! For authorized personnel, the A-2 will be an option to go along with the Army’s new WWII-styled service uniforms. US Wings, who is already an official supplier to the US Military, will also be one of the suppliers of this jacket to the US Army! 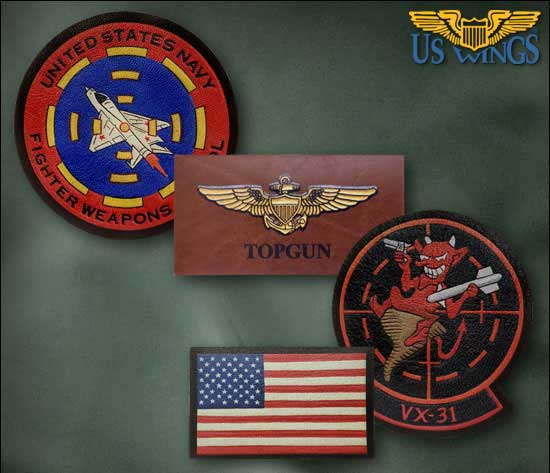 A New Weekly Giveaway from US Wings

SFC David Hack (CEO of US Wings and a decorated Vietnam veteran and Purple Heart recipient) is a featured guest on Veterans Radio. Sarge is the sponsor of the A2 Leather Flight Jacket and is adding the Leather Printed Top Gun Patch Set as a weekly giveaway.

Enter to win the Top Gun Patch Set by using the form below.

Your only obligation is to have served in the US Military.

Submit Your Entry for the Drawing

To put your name in the drawing for the US Wings Army Jacket, please fill out this form.

At the bottom of this form you can elect to join our email list.

Thank You US Wings

US Wings is a verified SAM Contractor and DLA Supplier and is officially listed as a manufacturer/retailer in the US Department of Commerce’s Office of Textile and Apparel (OTEXA) Made in the USA database.

We want to thank Sgt. Hack, founder of US Wings® , for being a strong voice for veterans.