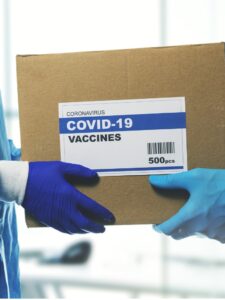 New Regulations Expands Eligibility for Veterans and Their Families and Caregivers

These groups are now also eligible for a COVID-19 vaccine at VA when their local VA health facilities are able to offer more vaccines: 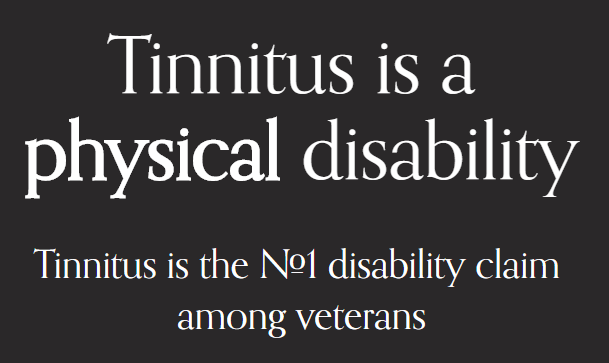 VetsWithTinnitus.org is a clearing house of information for veterans with Tinnitus.  Jason Lewis spent 10 years in the Army (Iraq and Afghanistan) and suffers from Tinnitus – that ringing or buzzing in the ear. It is different than hearing loss and is not “in your head.”

Jason explains his experiences, the efforts of VA and the need for protecting the ears of service members.  There are 1.7 Million veterans who have Tinnitus and it is a leading disability rating by VA.  Lewis discusses with host Jim Fausone the need for Support, Changes and Research in this field.

For more information regarding disability claims for tinnitus, start here at Legal Help for Veterans. 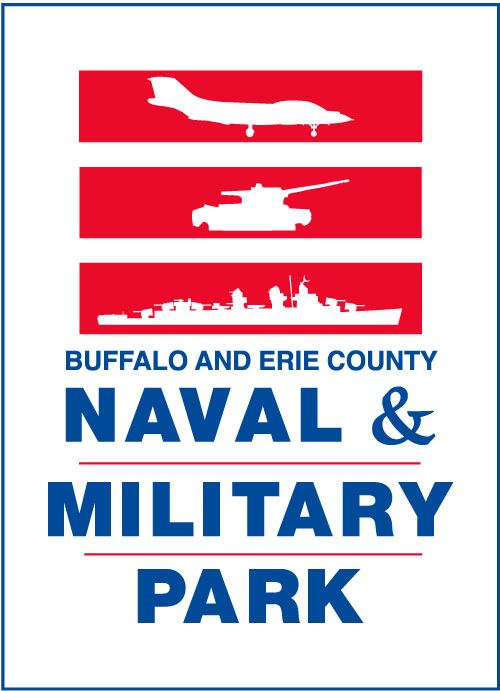 The Buffalo & Erie County Naval & Military Park is the largest inland Naval Park in the United States. Located on Buffalo’s Waterfront, this unique family destination features four decommissioned Naval vessels that served in a variety of military conflicts in our nation’s history.

The USS Little Rock is the last surviving vessel from the Cleveland-class of light cruisers in the world. The USS The Sullivans, the first ship in the U.S. Navy to be named for more than one person, is one of only four remaining examples from the Fletcher-class of destroyers in the world. The USS Croaker is a Gato-class submarine on the National Register of Historic Places. The PTF-17 is one of only 20 fast patrol boats from the Nasty-class to be built. It was used as a high-speed reconnaissance and patrol craft in Vietnam.

US Wings Giveaway and VA Benefits Experts Call In 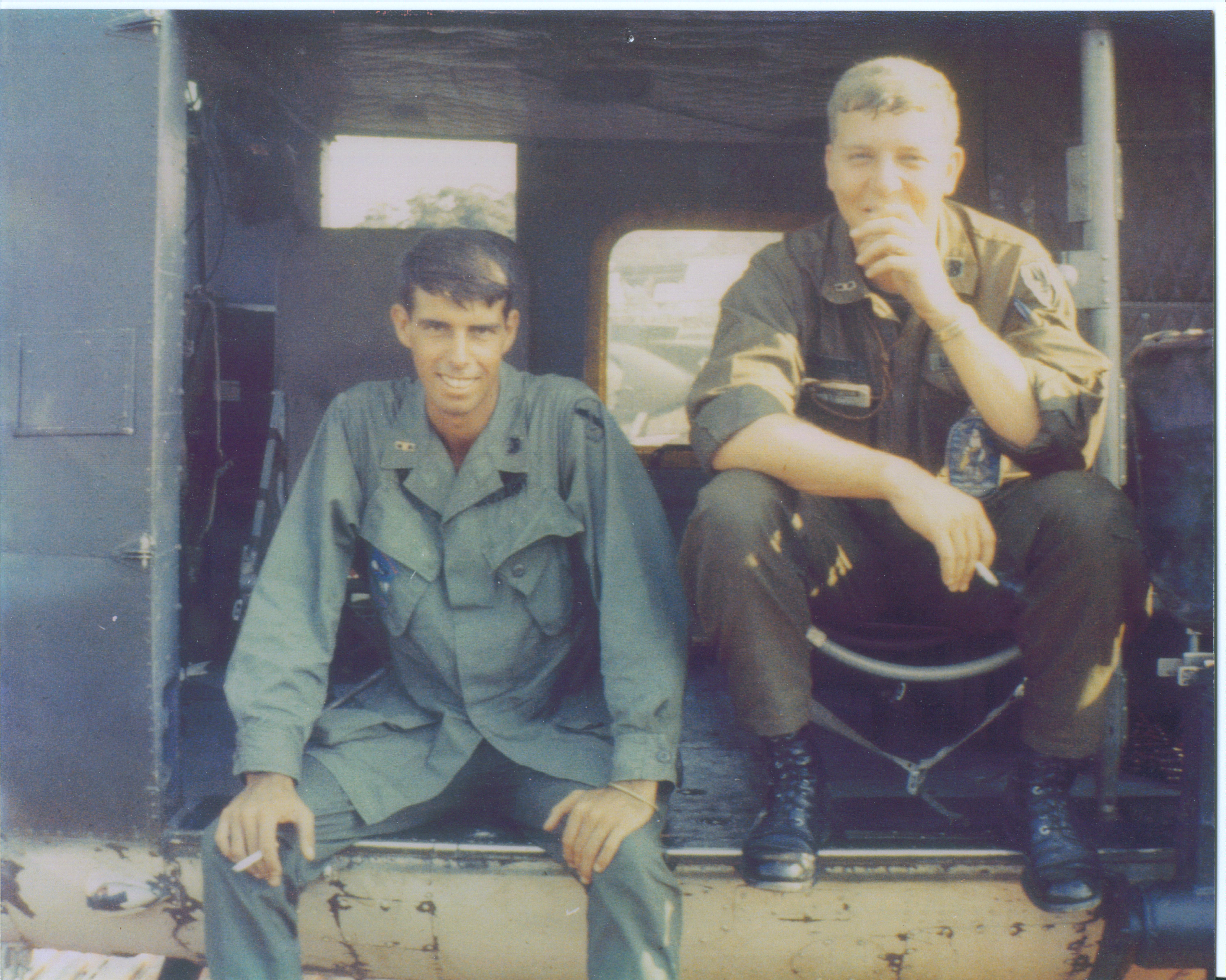