This week’s host is Dale Throneberry. His guests are: 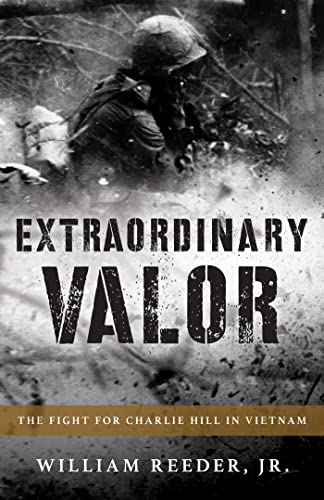 William Reeder enlisted in the Army in 1965 after working as a U.S. Forest Service firefighter and electrical lineman for Southern California Edison. He had two tours of duty in Vietnam flying OV-1 Mohawk reconnaissance airplanes and AH-1 Cobra attack helicopters. On his second combat tour, he was shot down and captured by the North Vietnamese, spending nearly a year as a prisoner of war. Through the Valley is his memoir of that experience.

Extraordinary Valor: The Fight for Charlie Hill in Vietnam

Extraordinary Valor is the story of Special Forces Major John Duffy’s Medal of Honor gallantry at Firebase Charlie, and the heroism of South Vietnamese paratrooper, Major Lê Văn Mễ, who fought by his side. It is the true story of their battle to defend Charlie Hill, a key to holding Vietnam’s Central Highlands during North Vietnam’s 1972 Easter Offensive.

John Joseph Duffy was born in New York City; Le Van Mễ in a small village outside the old imperial capital of Hue in South Vietnam. Living on opposite sides of the globe, they come together in the heat of war in Southeast Asia when Major Duffy is assigned as the American advisor to the elite South Vietnamese 11th Airborne Battalion where Mễ is second in command.

The battalion receives the order to “Fight to the death” on Charlie Hill. After two weeks of intense combat, hundreds lay dead and those still standing are out of food, water, and medical supplies. Their ammunition is nearly gone. Duffy and Mễ draw on their bond of friendship and trust to make a selfless two-man last stand against the final North Vietnamese human wave assault. Both are badly wounded, Duffy multiple times. Their heroic action allows 36 members of the 471-man battalion to escape and be rescued. The rest are killed, captured, or missing in action. 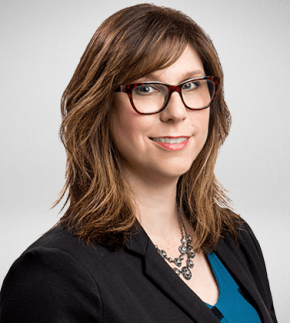 Deanne is a proud military spouse, her husband has served over 25 years of active-duty service in the U.S. Army and Michigan Army National Guard. Outside of work, she enjoys cheering on their three children at the hockey rink, ball field, soccer field, and basketball court!

If you’re a Veteran or survivor, you can file claims now to apply for PACT Act-related benefits.

Deanne Bonner Simpson, counselor at Legal Help for Veterans, talks with us about the steps for claiming health care benefits related to the Burn Pits of Iraq and Afghanistan conflicts and Agent Orange of the Vietnam War.

More details from the VA 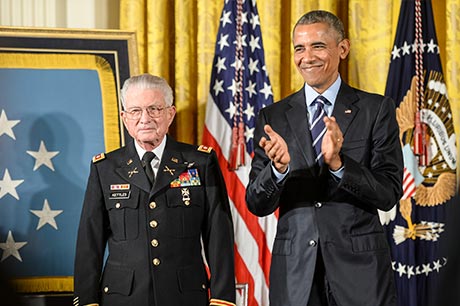