Scott Carter, Coordinator for Fr Kapaun Guild of the Wichita Diocese, will update our audience on the Cause for Beatification and Canonization of Father Kapaun. Father Kapaun’s story continues to spread around the world. The Guild is grateful for the other Prisoners of War; for what they suffered and also for sharing his story. Father Kapaun was honored by the American Veteran’s Center American Valor awards ceremony this past month.

Listen to more stories about Fr. Emil Kapaun as found on Veterans Radio 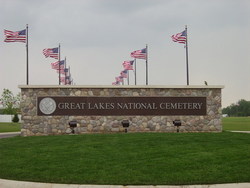 Marybeth Giannetti is the Administrative Officer at the Great Lakes National Cemetery in Holly, Michigan. She has been with GLNC since July 2004. She is a veteran who served 10 years as a United States Marine.  Thank you for your service Marybeth!

Year-to-date 2017, there have been 4,106 interments at the Great Lakes National Cemetery. There is a new program for veterans to establish eligibility for burial – Pre-Need Eligibility.

Here is a FAQ related to eligibility.

Burial in a VA national cemetery is open to all members of the armed forces and Veterans who have met minimum Active Duty service requirements, as applicable by law, and were discharged under conditions other than dishonorable.

A Veteran’s spouse, surviving spouse, minor children, and, under certain conditions, unmarried adult children with disabilities, may also be eligible for burial. Eligible spouses and children may be buried even if they predecease the Veteran.

A spouse is defined as a person who is legally married to a Veteran. A surviving spouse is defined as a person who was legally married to a Veteran at the time of the Veteran’s death and includes a surviving spouse who had a subsequent remarriage following the death of the Veteran. A non-Veteran spouse of a Veteran whose marriage to the Veteran was dissolved by divorce or annulment issued by an authoritative court is not eligible for burial in a VA national cemetery. 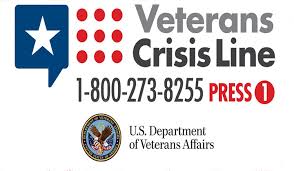 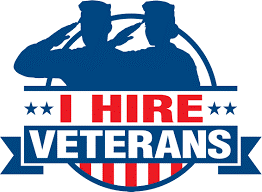