Gaudet Inspires Many after IEDs PLUS Barber Off Duty Editor for Military.com 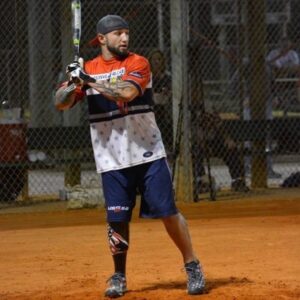 Lonnie Gaudet joined the Army in 2009. Within a month of landing in Afghanistan Lonnie was in his first IED explosion that resulted in brain trauma.

The second IED explosion, six months later, resulted in the loss of his right leg.

Lonnie talks about recovery, sports, family, and friends on the road to recovery since his discharge in August 2012. He offers some advice for those suffering from post-traumatic stress and depression. He finds his clarity within his solid family unit, and by recognizing when he is angry without cause. 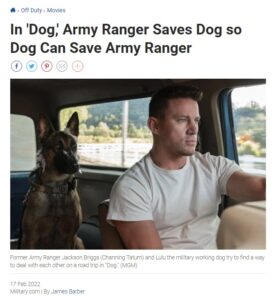 Entertainment from James Barber, Military.com Editor of Off Duty

James Barber is the Off Duty editor for Military.com and writes at the intersection of entertainment and the military.

James talks about movies in 2022,  Chinese movies that smack of propaganda and how the Ukraine war seems ripe for the movies.

To the left, you see a recent movie by Barber. Click here for the full review.