How Can You Mend This Purple Heart?

Terry Gould, Vietnam veteran, writes about his experience at a military hospital with a few of America’s best – Purple Heart recipients who lost multiple limbs and returned home from Vietnam to face a different kind of battle: acceptance.

Dwight Zimmerman, active member and past president of Military Writers Society of America, launches his newest publication – “Between the Lines”.

How Can You Mend This Purple Heart? 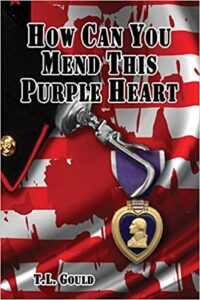 Like the Afghan war today and the ten-year-war in Iraq, the Vietnam War tore at the bodies and souls of those who served, particularly the nearly 1,100 Americans who lost multiple limbs and returned home from Vietnam to face a different kind of battle: acceptance.

In this riveting first novel, winner of the Military Writers Society of America 2010 Silver Medal Award, author T.L. Gould draws upon his experience recovering in a military hospital to create a plain truth, no-holds-barred narrative, stark in its simplicity, detail and humor.

From dressing changes and morphine drips to off-site forays under a fence and into neighborhood bars and brothels, Gould chronicles the precipitous journey to recovery of the men of Ward 2B; how they learned to walk again,to love again, and to triumph over the most impossible odds.

More Stories of the Vietnam War 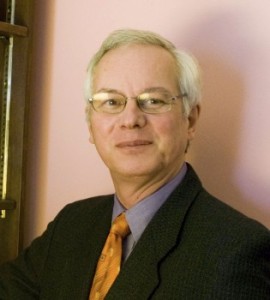 Dwight Jon Zimmerman is a frequent contributor and guest on Veterans Radio. He is an award-winning writer on a variety of subject, but mostly man of the unknown facts about America’s military history. His latest publication is a newsletter called “Between the Lines” and can be found here.