Join Dale this week as he interviews Bill Ballou, an Army Intelligence Advisor during the Vietnam War between December 1967 and December 1968.

Since 1942 the Navy Seabees have building roads, runways, buildings, hooches, schools, water sanitation and supply systems.  You name it and the Seabees have built it all over the world. They fight and they build. Here’s an earlier program we produced in 2016 with Larry.

Vance McCrumb has an interesting story found here on the VVA 310 website. 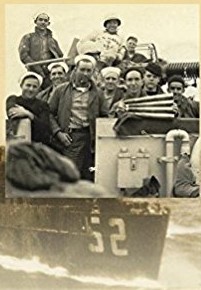 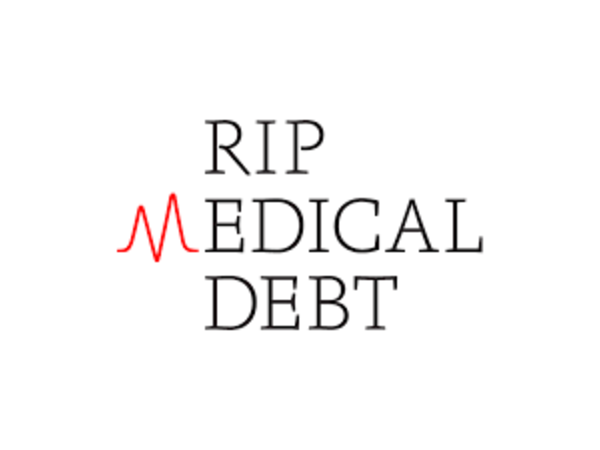