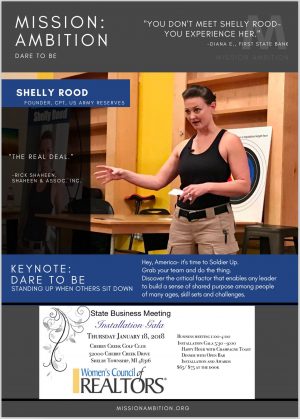 Shelly Rood of Mission: Ambition, LLC is an Army Reserve veteran who discusses her experiences in ROTC, the Army, its impact on life, the level of respect women vets deserve and becoming a woman entrepreneur. She is a consultant, public speaker and promoter of women who kick butt. 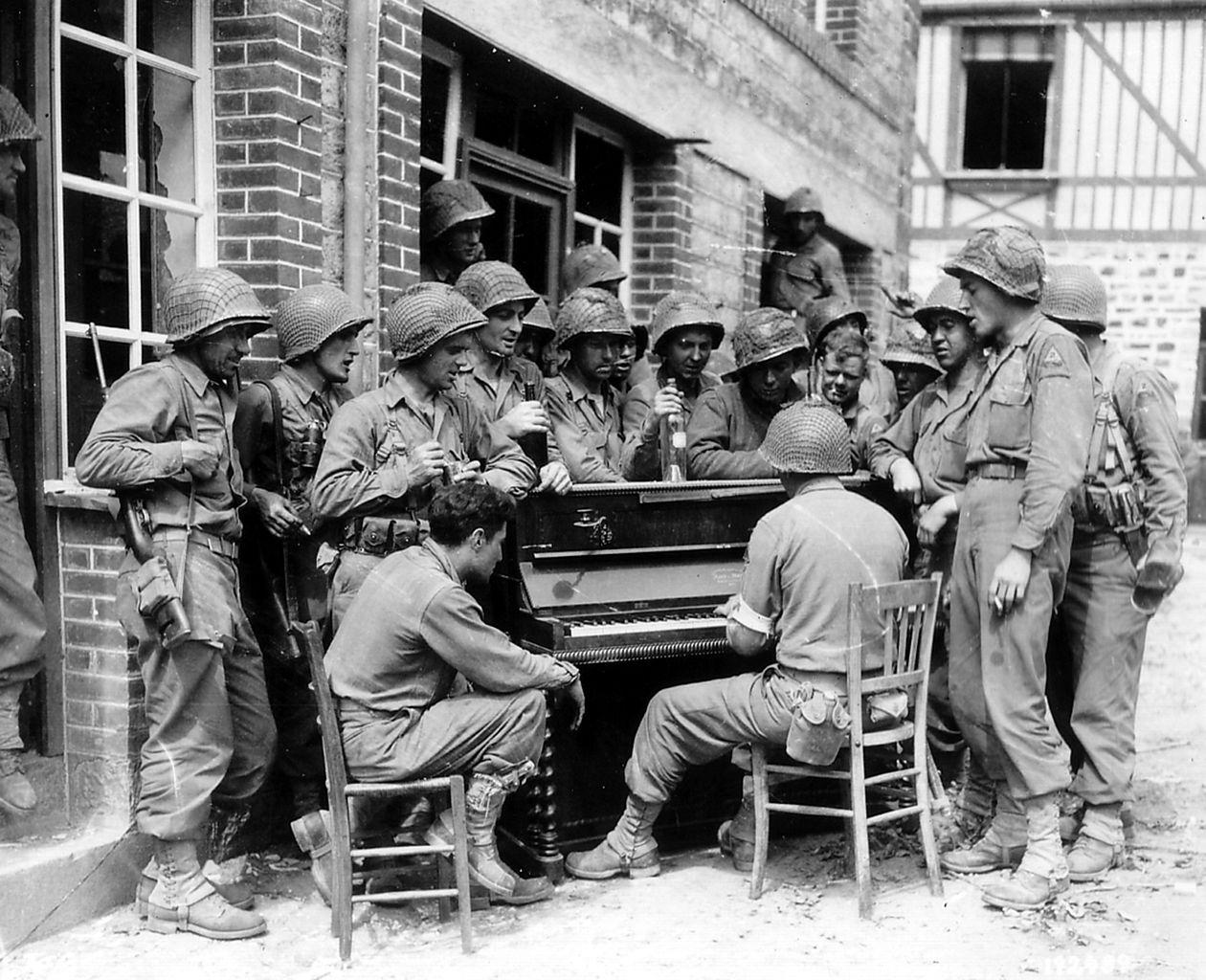 The Victory Vertical Piano Project by pianist Garik Pedersen tells, in words and music, an amazing and little-known story about pianos built for the military during World War II.

Dr. Garik Pedersen tells the story of Steinway Piano’s war effort to lift the moral of the troops. “Victory Verticals” contained only 33 pounds of metal, about a tenth as much as a normal piano. There were approximately 2,500 made and painted olive drab or battleship gray. They were shipped all around the world to the US troops.

When the United States entered the war, raw materials, including iron, copper, and brass, were diverted to the war effort, and piano makers were suddenly forced to manufacture other products. The Steinway factory in New York had already begun to build gliders and coffins when Henry Z. Steinway and Roman de Majewski developed a plan to build small, inexpensive upright pianos that could be packed in a crate and shipped to soldiers, supplying music to improve morale and strengthen resolve. These 40-inch, boxlike instruments, which contained no more than 33 lbs. of restricted metals, came with sheet music, tools for tuning and repair, and handles for easy transport.

The enthusiastic response to the first shipment of 405 pianos resulted in more orders for O.D.G.I. (Olive Drab Government Issue) “field” pianos, and when the project ended in 1953, 2,436 “Victory Vertical” pianos had been shipped, providing countless hours of diversion, entertainment, worship, enrichment, and outreach.

The Victory Vertical Project uses many styles of music-classical, popular, boogie-woogie, jazz, and movie soundtracks-with descriptive vignettes with PowerPoint to tell this remarkable account of courage, solidarity, and the power of music.

Garik Pedersen, an Eastern Michigan University professor and Steinway artist, learned of this war effort from 93-year-old Henry Steinway. Read about Dr. Pedersen, the history of the Victory Vertical and discover where and when Garik will be performing next.