Music for the Veteran - December 2018 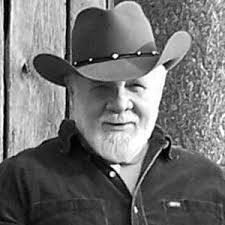 This special Veterans Radio program is one I’ve been wanting to do for years. Since meeting Michael J. Martin, by way of Gary Lillie, in 2004 I have been mesmerized by his music. He was a frequent guest on Veterans Radio and was always one of our favorites. He was one of those “old fashioned tried and true ol’ troubadours”.

Michael J. Martin lived the music he wrote and sang. His music had some miles on it. He and his partner, Tim “Doc” Holiday, both Vietnam Veterans, started writing and recording their music back in late 70s and early 80s. They led marches from Texas to Washington to make people and the government aware of what was happening to a whole generation of Vietnam Veterans. 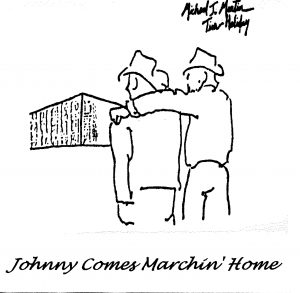 They are both gone now, but their music is still inspiring veterans of all ages. It’s as powerful as it is emotional. It’s letting the veterans and their families know that “They Are Not Alone”.

Some of their music is available on Amazon, but you can now order some of the older cds, that have been remastered, from Michael’s daughter Andy Martin. You can contact Andy at andymartin23@rocketmail.com or you can text her at 615-692-4103. 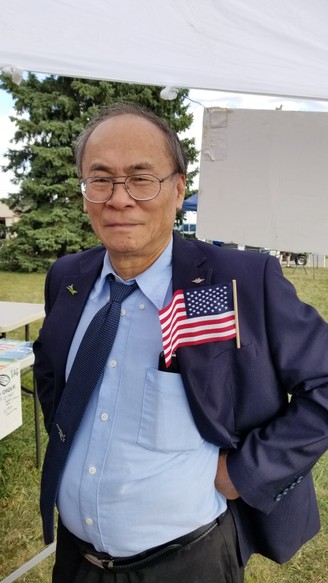 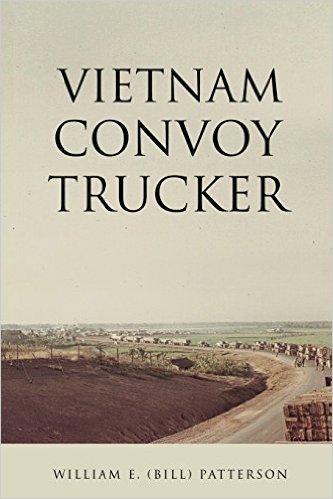 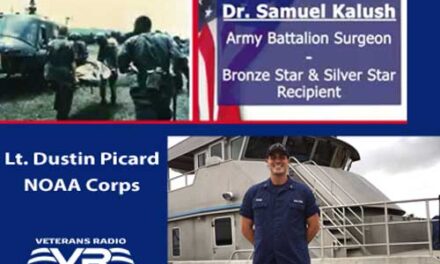 Surgery Under Fire in Vietnam and the History of NOAA Corps 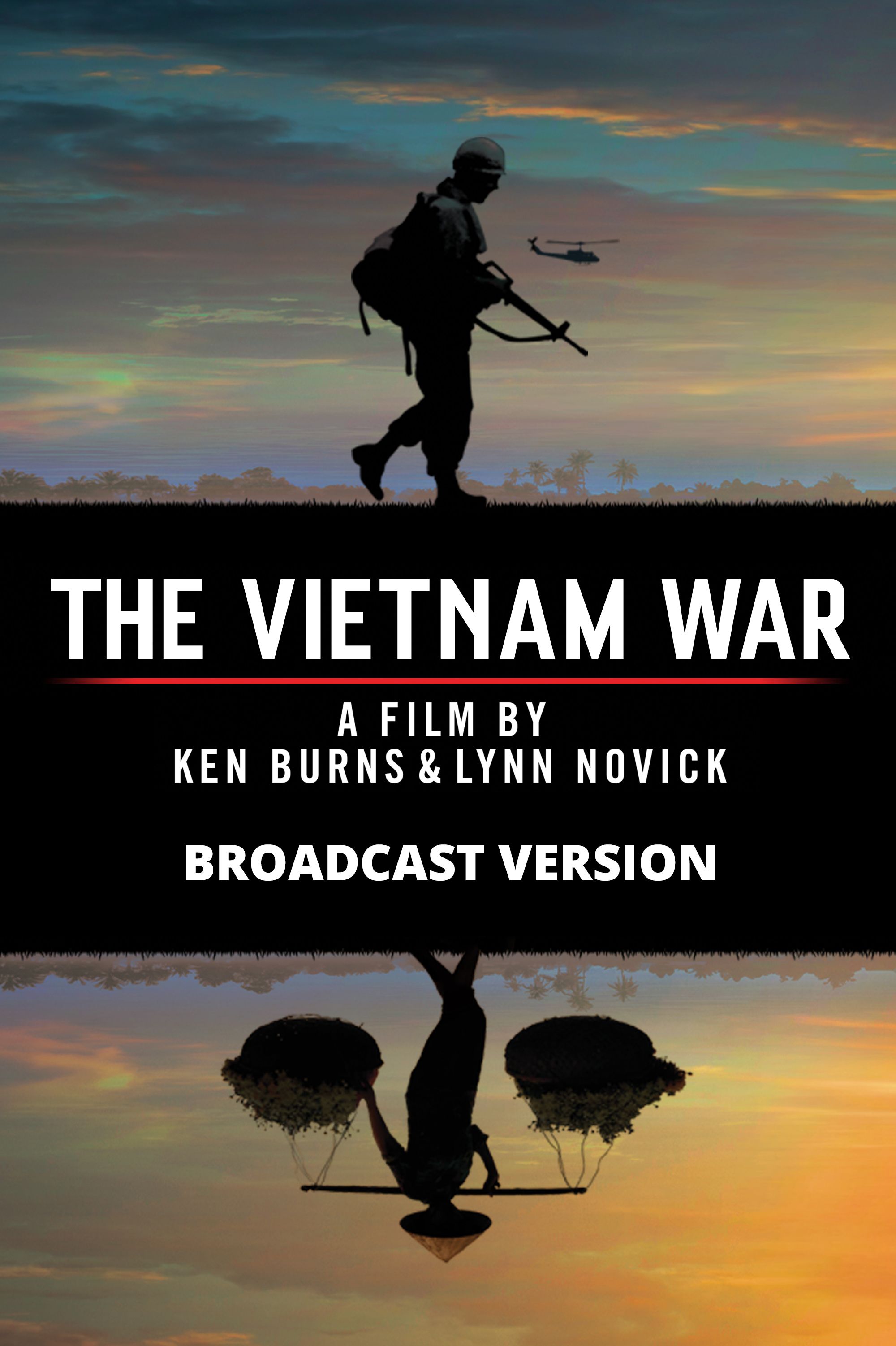