"Wounded Heroes" and "The People vs Agent Orange" 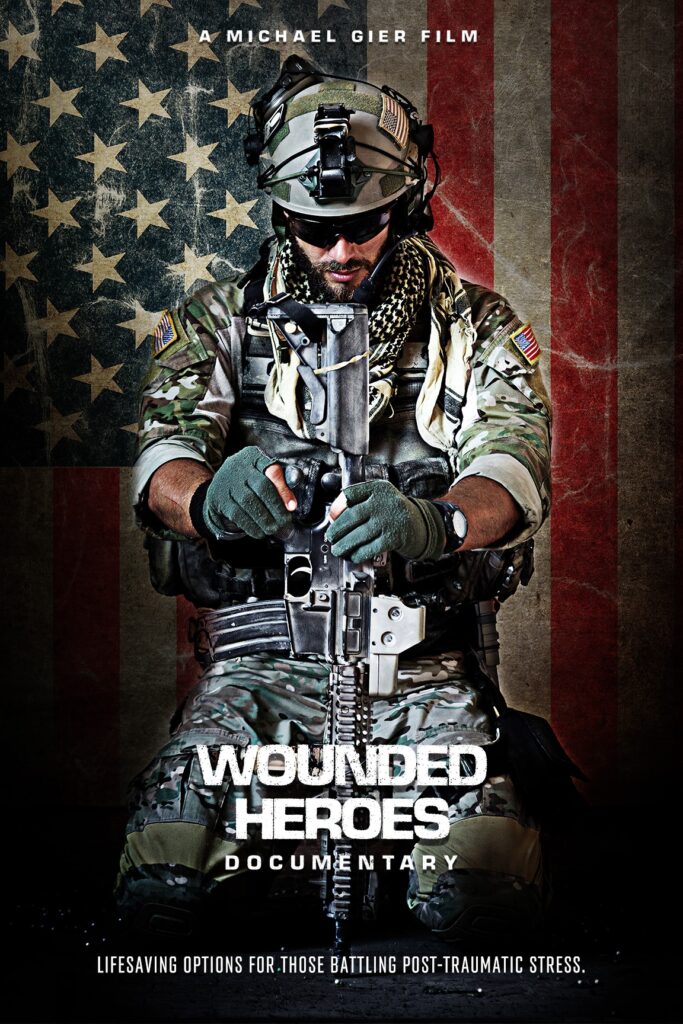 Wounded Heroes Documentary is a 3-year passion project, funded primarily by California filmmaker Michael Gier and his wife Terri Gier, and features life changing options that give those suffering from PTS hope.

PTS sufferers are finally getting their voices heard as they speak out about their mistreatment by the healthcare system, the medications that are making them worse, and the amazing new proven therapies that are giving them back their lives.

An alarming statistic by the Department of Veterans Affairs report anywhere from 17 to 22 veteran suicides every single day. Many feel it does not need to be that way.

After learning about this statistic and the serious side effects of overmedicating veterans, California filmmaker, Michael Gier, went on a mission to find successful non-drug treatments that saves lives.

“These men and women served our country for years and the best we can do is give them drugs; some as many as eighteen different prescriptions, forty pills a day?!” said Gier. “I knew there had to be better options.”

In the film, Gier interviews health care professionals who are using alternative therapies that have been successfully proven to dramatically decrease their patients’ medication or help them become completely PTS prescription free.

Gier said by creating the film he wanted to bring as much awareness as possible about these life changing treatments, and is grateful to have this opportunity to reach the Veterans Radio audience.

“These aren’t just therapies that can help our soldiers and veterans,” said Gier. “Firefighters, police officers, and first responders all deal with PTS, and even more people from all walks of life are being affected by Covid-19. These can benefit them too.”

Veterans reported the alternative treatments helped change their lives significantly for the better and went from contemplating suicide to finding happiness and gratitude in their daily lives.

Dr. Shauna Springer, Ph.D., known as “Doc Springer” in the military community, is one of the nation’s leading experts on trauma, military transition, and close relationships. She has become a trusted Doc to countless warfighters across the country and has gained the respect of warriors of all ranks. Her unique role has given her a deep understanding of warrior culture, and the warfighter.

“The feeling that Post-Traumatic Stress is a “life sentence” is killing warriors – and people across America. Many have given up, but they need to know that there is life beyond trauma – not just survival, but a good life – a connected, emotionally fulfilling life. Wounded Heroes presents this life changing story of hope,” said Dr. Springer. 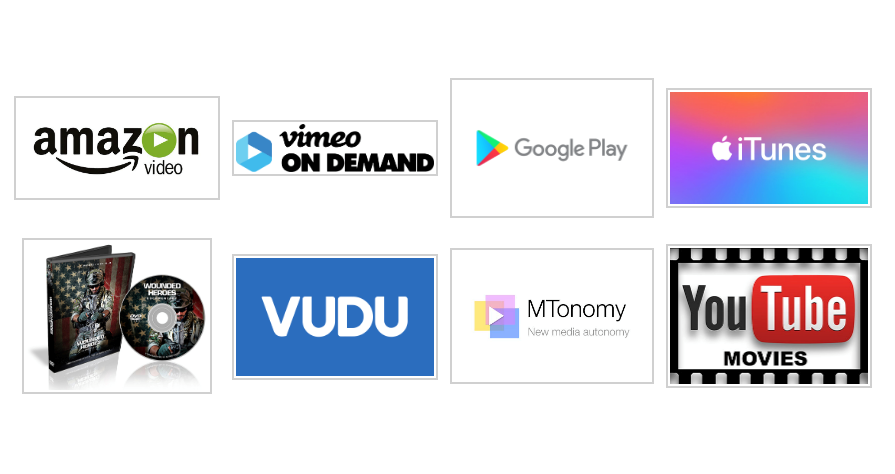 “The People vs Agent Orange”

The Agent Orange catastrophe did not end with the Vietnam War. Today, the world over, a primary chemical of the toxic defoliant controls weeds in farming, forestry, parks, playgrounds… It wreaks havoc on the human genome, causing deformed births and deadly cancers.

After decades of struggle and tragic personal losses, two heroic women are leading a worldwide movement to end the plague and hold the manufacturers accountable.

In France, Tran To Nga is suing the American chemical industry for poisoning her in Vietnam.

In America, Carol Van Strum exposes the continuing use of toxic herbicides.

Incriminating documents disappear. Activists are threatened. A helicopter technician secretly films the contamination of reservoirs, while a massive industrial cover-up goes on. 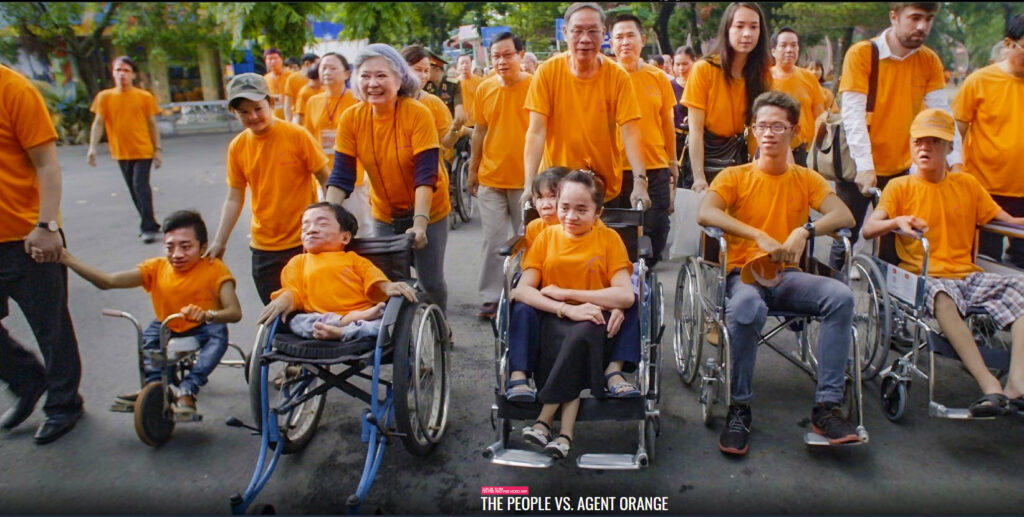