This week’s one hour radio broadcast with host Dale Throneberry has 2 guests: 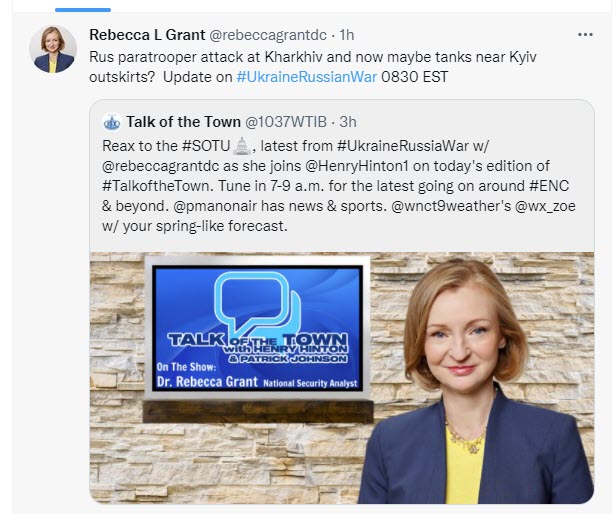 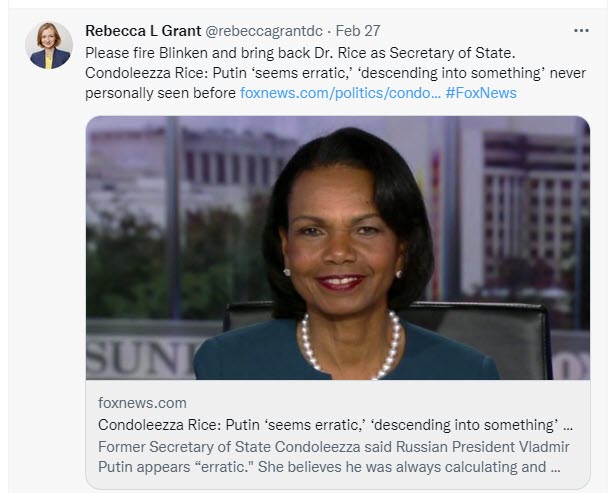 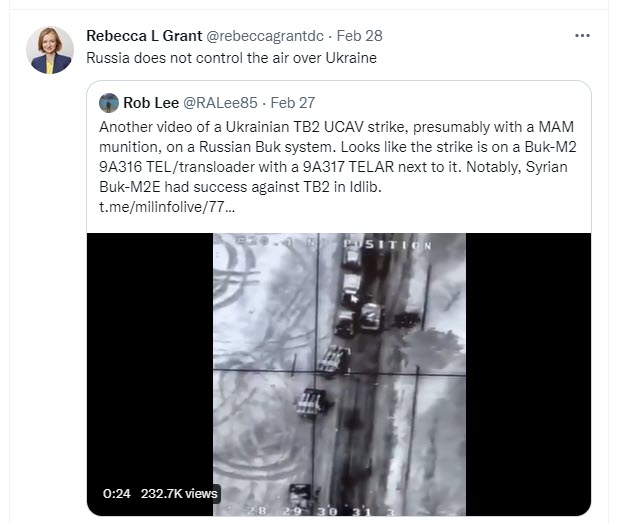 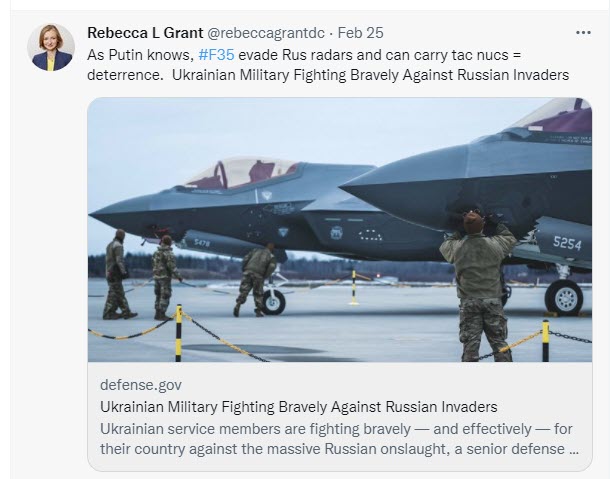 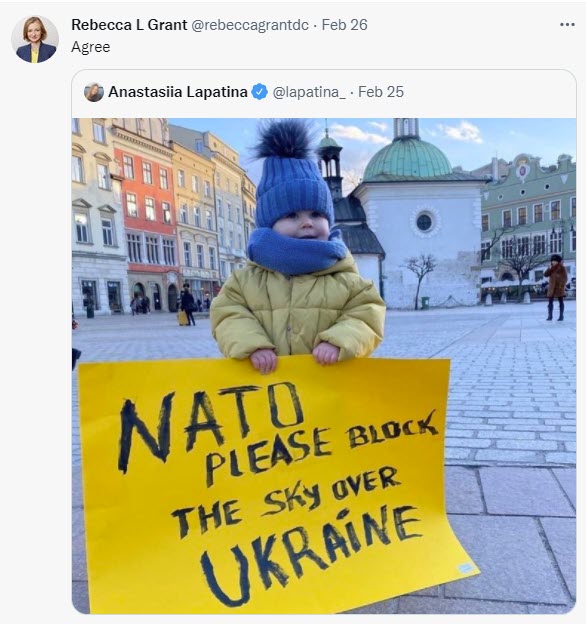 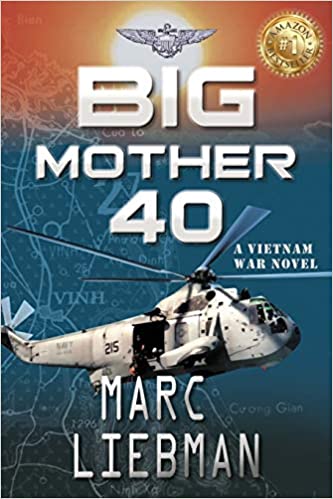 Marc began his Naval career when he was commissioned as an ensign in the U.S. Navy in June 1968.  He was designated a Naval Aviator in July 1969.  During his active duty career, he made deployments to Vietnam, the Mediterranean as well as to the Persian Gulf, Norwegian and Black Seas.  He is a combat veteran of Vietnam and Desert Shield/Storm and flew helicopters on combat search and rescue, special operations missions, anti-submarine warfare and logistics support missions.

During his career, Marc worked with the armed forces of Australia, Canada, Japan, Thailand, Republic of Korea, the Philippines and the U.K.  In 1991, he was recalled for Desert Shield and Desert Storm and during that conflict, was responsibile for the operational tasking and employment of 140 helicopters from 14 nations as well as special operations forces assigned to the Persian Gulf Battle Force.

Marc had four commanding officer tours and retired as a Captain after twenty-six years in the Navy.  He has just under 5,000 hours of pilot-in-command/co-pilot flight time in a variety of tactical military and civilian fixed and rotary wing aircraft.

As a reservist, Marc spent more than the required one weekend a month and two weeks a year.  On average, he spent more than 100 days on active duty primarily in the Far East.  Yet, he maintained a professional career in the civilian world and is truly a citizen sailor.

An Author and Speaker and YouTuber

“Big Mother 40” is Marc’s latest book, another novel in the Josh Haman series. Here is the synopsis from Amazon …

U.S. Air Force pilots are becoming reluctant to fly missions into North Vietnam from their bases in Thailand because the North Vietnamese are shooting them down from a missile site they cannot find. Together with the unexplained loss helicopters on deep penetration missions lead Josh Haman and his friend Marty Cabot, the leader of SEAL Team Sierra Six, to suspect a leak in the Navy’s secure communications. No one believes them until Cabot aborts a reconnaissance mission after capturing several maps that that has their insertion and extraction landing zones plotted.

At the secret missile base, Colonel Alexei Koniev, one of the Soviet Army’s leading experts in surface to air missile warfare is testing his theories. His napalm scarred counterpart, Colonel Nguyen Thai, is being pressured to force Koniev to shoot down more airplanes while the Russian wants to be more selective to preserve the element of surprise that has helped them bag almost sixty airplanes. Both know that it is only a matter of time before the Americans find and attack the hidden missile base, but how and when?

Ride with Josh Haman as he flies an HH-3A with the call sign BIG MOTHER 40 on combat search and rescues, inserting and extracting SEAL teams in the hunt for the secret missile base.