On 5 January 1968, the USS Pueblo, left Yokosuka, Japan, in transit to Sabaso, Japan, then, into the Sea Of Japan. Her specific orders were to intercept and conduct surveillance of Soviet Union naval activity in the Tsushima Strait and to gather signal and electronic intelligence from North Korea.

On the 23rd of January 1968 the Pueblo was approached by a North Koran sub chaser, and subsequently boarded. Captain Lloyd M. Bucher and his 88-man surviving crew were captured, taken prisoner and tortured. The crew, upon interrogation, had something to say about that (see photo). 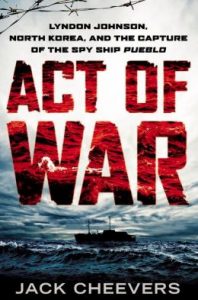 Also, Join Bob Gould and author Act of WarJack Cheevers as he describes his 13-year effort to write and publish Act of War, about this remarkable event, full of heroism, intrigue and true American Naval grit.

Listen to this show. 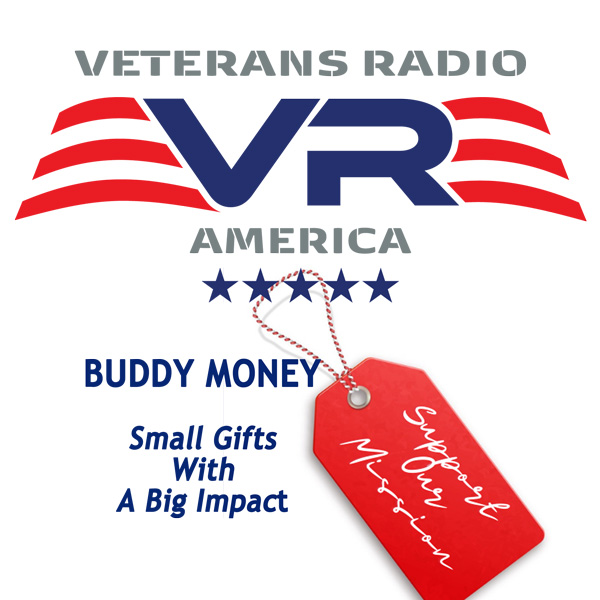