Sgt Reckless and Other Animals in War and Peace

Host Dale Throneberry and his guest: 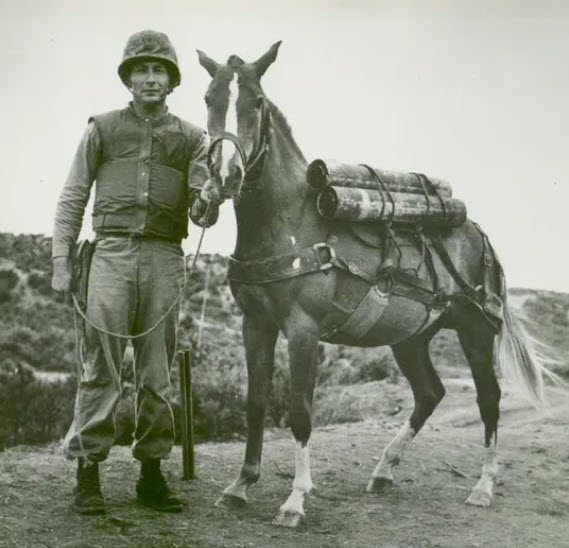 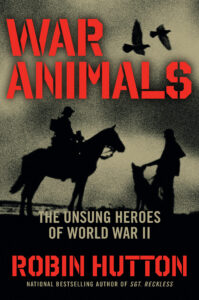 Robin Hutton has spent her adult life working in major event productions and the motion picture business as a writer and producer, working with Tom Laughlin and Delores Taylor of the iconic Billy Jack series of films.

She is the author of the NY Times bestseller, Sgt Reckless: America’s War Horse, and War Animals: The Unsung Heroes of World War II.

As President of Angels Without Wings, Inc. (AWW),  Robin has dedicated six national monuments to the Korean War horse hero, Sgt. Reckless. In 2014 she was named “Patriotic Citizen of the Year” by The Military Orders of the World Wars for her charitable work, as well as the Ambassador for Peace Medal from the South Korean government.

In 2019, she was awarded the inaugural Sgt. Reckless Award, from the National Cowgirl Museum and Hall of Fame in Ft. Worth, TX.

In 2019, Hutton and AWW instituted the Animals in War & Peace Medal of Bravery in a ceremony in Washington, DC. This new medal is the highest U.S. award for animals that have served and sacrificed in war and peacetime. In 2022, a new Distinguished Service Medal will be added to the awards. AWW is also developing a museum to honor these heroic animals.

Hutton provides further information on these two websites as well as her social media channels.