Surgery Under Fire in Vietnam and the History of NOAA Corps

Surgery Under Fire in Vietnam and NOAA Corps

Dr. Samuel Kalush graduated from medical school in 1966. He was interning at Milwaukee County General in 1966-67 when Uncle Sam came calling. After a month of learning to be a medical officer, he was sent to Vietnam as a battalion surgeon overseeing a squad of 7 medics. He recounts his experiences in multiple firefights and what he learned from those experiences.

Dr. Kalush went on to have a distinguished career as a heart surgeon and cardiologist in Wisconsin, Michigan, and Florida. For his actions in those firefights he received the Bronze Star and Silver Star, quite unusual for a surgeon. 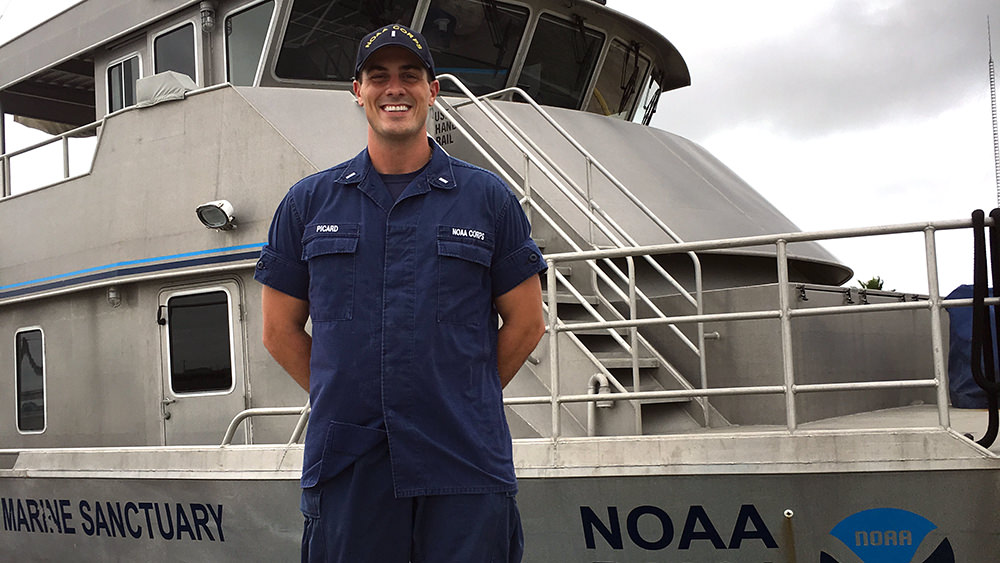 NOAA Corps, a US Uniformed Service

The NOAA Corps is one of 8 US uniformed services. Its history goes back to 1807 as the civilian Coast Survey, and 1917 as the U.S. Coast and Geodetic Survey Corps. In 1965 its ancestor Environmental Science Services Administration Corps came about and finally in 1970 it was named the NOAA Corps.

Lt. Dustin Picard talks about the history/mission of the Corps, as well as its interesting and important work.

The Corps has coordinated with the USCG, U.S. Navy, and other services at times. It supports the mission of NOAA and is today part of Homeland Security. Its missions involve ocean and coast survey work, fisheries compliance, ocean research, and weather aviation. Picard talks with former NOAA Corps officer Lt (j.g.) Jim Fausone.