Host Jim Fausone has a fantastic line up of guests this week including Dr. David Shulkin, former Secretary of the Veterans Administration, and Chris Edmonds, son of M Sgt. Roddie Edmonds a WWII POW at Stalag 9A.

Dr. David Shulkin's "It Shouldn't Be This Hard to Serve Your Country" and Chris Edmonds "No Surrender" 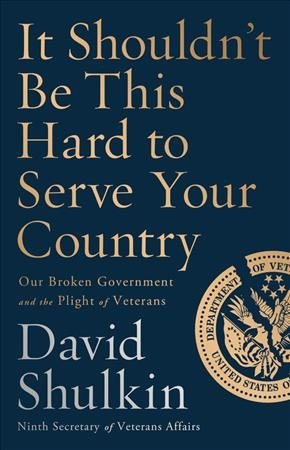 “It Shouldn’t Be This Hard to Serve Your Country”

Dr. David Shulkin, the former VA secretary, describes his fight to save veteran health care from partisan politics and how his efforts were ultimately derailed by a small group of unelected officials appointed by the Trump White House. Secretary Shulkin talks about VA health care and VA disability benefits reform with host Jim Fausone.  In his new book,  “It Shouldn’t Be This Hard to Serve Your Country”, Shulkin opens up about why the government has long struggled to provide good medical care to military veterans and the plan he had to solve these problems. 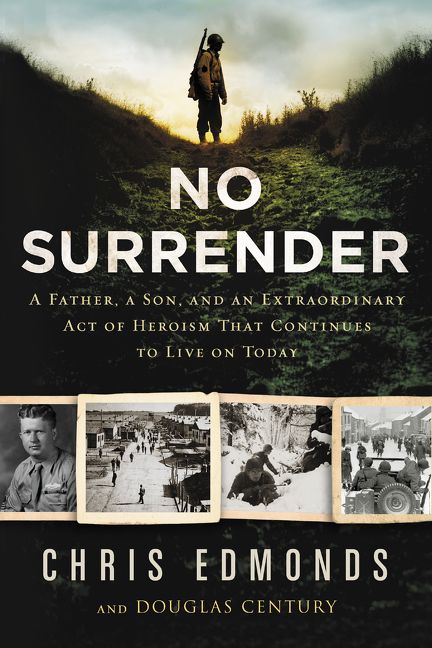 No Surrender is an unforgettable story of Roddie Edmonds’  extraordinary acts of valor as a Nazi POW in Germany during the treacherous final days of World War II.   M Sgt. Roddie Edmonds, a humble American soldier from East Tennessee, rarely spoke about his experiences during World War II. Not even his son Chris, knew the full details of Roddie’s capture at the Battle of the Bulge or his captivity at Stalag IXA, a Nazi POW camp.

Chris Edmonds discusses his father’s life, moral compass, and acts of valor to save 200 Jewish American soliders in the concentration camp and a second act of defiance to the Nazis that saved 1200 men too sick, emaciated and exhausted to go on a winter death march deeper into Germany as the American forces were approaching the camp.

A quintessential American story of bravery, compassion, and righteousness, No Surrender is a shining example of the transformative and redemptive power of moral courage and a celebration of faith, family, and service, the very characteristics that continue to define us today. 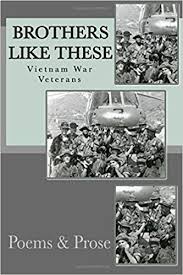 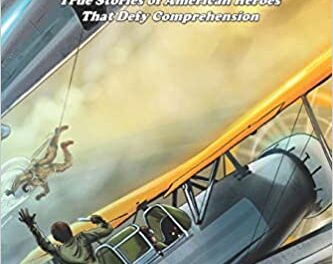