It’s a tradition! As we begin the new year Veterans Radio reaches out to Dr. Rebecca Grant for a review of  what has been and what we may expect with regards to global military positioning.

Our efforts are dedicated to the benefit of all Veteran Owned businesses. The Roundtable was formed in 2005 in response to State of Michigan legislation establishing a goal of 3% of state contracts to be awarded to Service Disabled Veteran Owned Business.

The Roundtable has stood on guard to monitor compliance with that promise of (now 5%) state contracting with SDVOSB’s. Having enlarged our mission today, however, the Roundtable serves ALL veteran owned businesses and our advocacy has succeeded in persuading large, private corporations to pledge similar goals for inclusion of VOSB’s in existing supplier diversity initiatives. 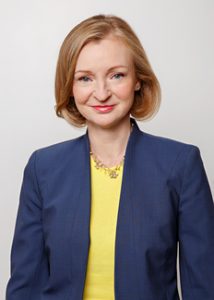 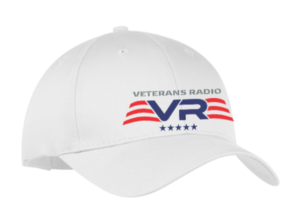