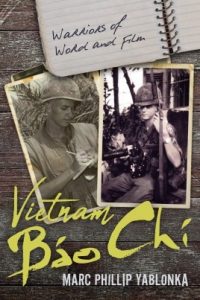 Warriors of  Word and film

But this is the first about “reporters in uniform” who took the war home through stories, still photos and motion pictures – presenting it from a military war fighter’s point of view.

Marc’s book is a must read for military members to help better understand the relationship of the military, the war, politics and the media.

Note: Marc Yablonka is a Burbank, California-based military journalist whose work has appeared in Stars and Stripes, Army Times, American Veteran, Vietnam magazine and many others. He is the author of four books, the latest of which is “Vietnam Bao Chi: Warrior”. 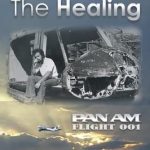 The Healing
Pan Am Flight 001

After his 2nd Vietnam Tour as a chopper pilot, combat tour (then as Gen Creighton Abrams’ personal pilot) Richard had lost touch with humanity and didn’t want to return home to a country divided by that war.

So, he spent a year seeking meaning and solace for his life.
Interactions with total strangers in foreign lands began the healing of deep psychic wounds he didn’t realize he had.

This book will help build a better understanding of those changes and how one such “healing” took place.

NOTE: There is additional info on StoryTellerFilms.tv about Richard’s documentary films: The History of Aviation, One Last Hit Crack Cocaine, The Personal Experience Helicopter Warfare in Vietnam, Tale of a City, Stalin’s Voice, and A Solemn Promise America’s Missing in Action. 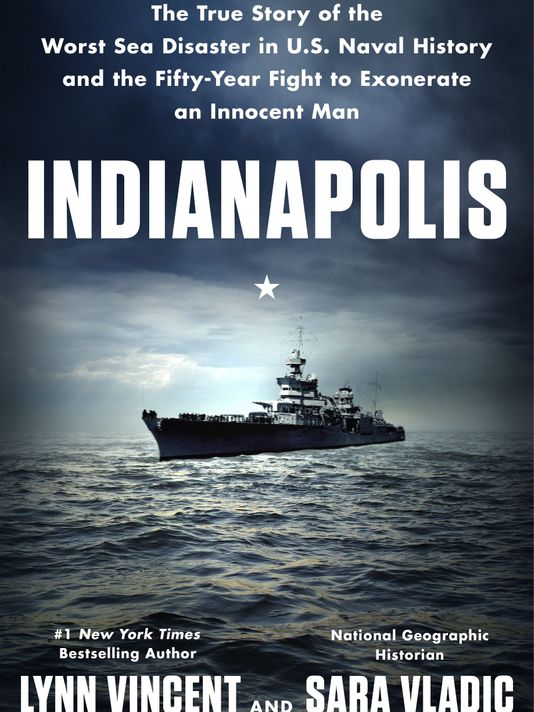 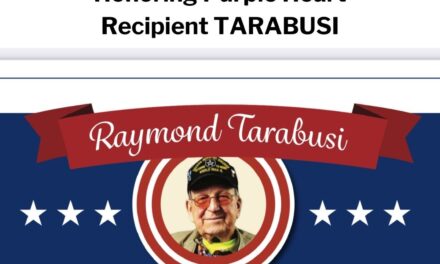 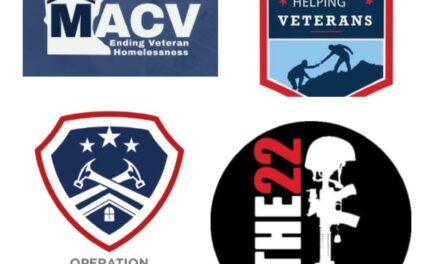