What do WWII Ritchie Boys and Holocaust Memorial Center have in Common? 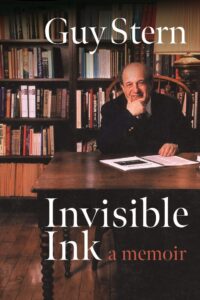 The Ritchie Boys – the movie.

“During WWII, the U.S. formed an elite intelligence unit—mostly German Jewish academics—at Camp Ritchie, Maryland. Tasked with devising ways to break the morale of the SS, these men are often credited with bringing an early end to the war. Some of these heroes, who are now in their eighties, are reunited in this documentary.”– From IMDb.

DR. GUY STERN is Distinguished Professor Emeritus in the Department of Classical and Modern Languages, Literatures, and Cultures at Wayne State University. He is currently director of the Harry and Wanda Zekelman International Institute of the Righteous at the Holocaust Memorial Center Zekelman Family Campus.

Born in Germany in 1922, Stern escaped to the United States in 1937 and served in the US Army Military Intelligence Service from 1943 to 1945 earning the rank of Master Sergeant. He landed in Normandy three days after the D-Day invasion and was active until the Allied victory in Europe. He was decorated with the Bronze Star for his work interrogating German prisoners-of-war, and has since been distinguished with the Grand Order of Merit of the Federal Republic of Germany and the National Order of the Legion of Honour; the highest French decoration for military and civil merits. 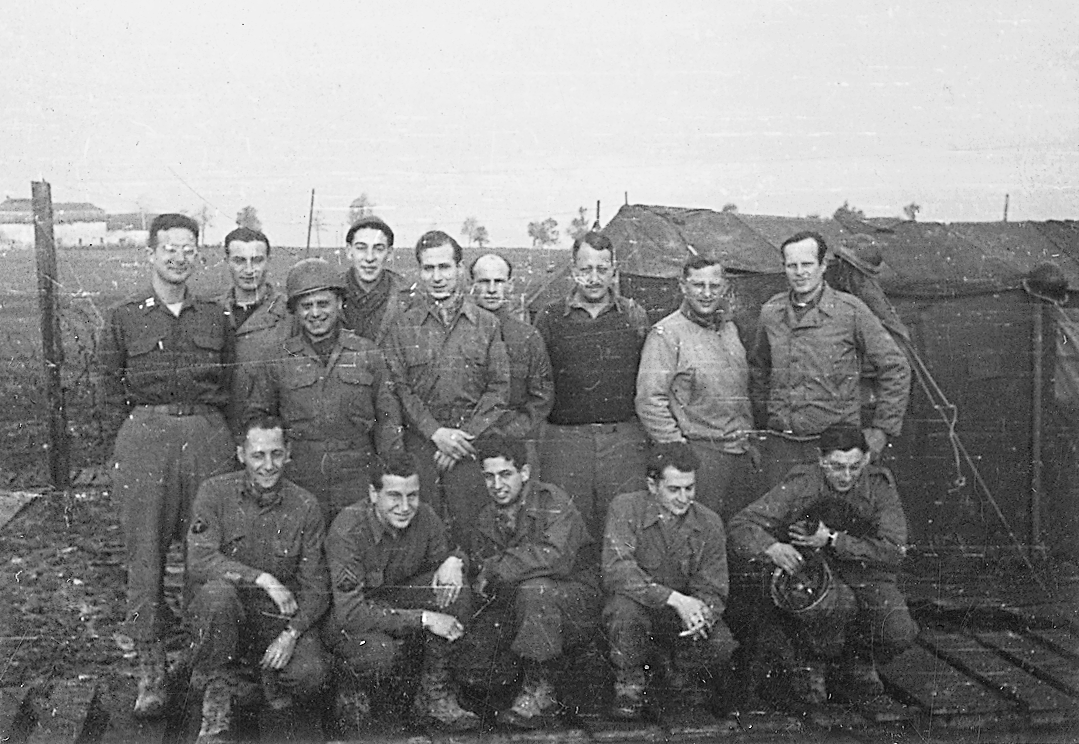 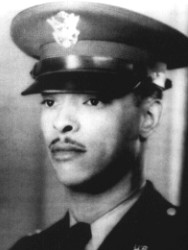 In the late 1980s, due that fact that no Medals of Honor were awarded to Black American soldiers in either of the World Wars, a review of Distinguished Service Cross awards was initiated to see if some of these brave soldiers might have been denied the Medal of Honor due to prejudice. In 1991 the DSC awarded to Freddie Stowers in WWI was upgraded to the Medal of Honor. Subsequently, on January 13, 1997, the DSC awards to seven Black veterans of World War II were also upgraded, including the award to John Robert Fox. His Medal of Honor was presented posthumously by President Bill Clinton. 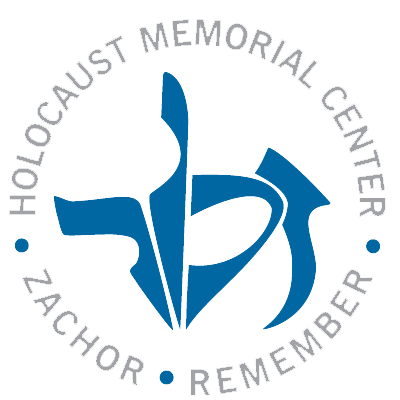 The Holocaust was the state-sponsored, systematic persecution and annihilation of European Jewry by Nazi Germany and its collaborators between 1933 and 1945. In addition to the murder of approximately 6,000,000 Jews, millions more, including persons with disabilities, Poles, Roma and Sinti (Gypsies), gay men, Jehovah’s Witnesses, prisoners of war, and political dissidents, also suffered grievous oppression and death under Nazi tyranny.

The Holocaust Memorial Center honors as survivors any persons, Jewish or non-Jewish, who were displaced, persecuted, or discriminated against due to the racial, religious, ethnic, social, and political policies of the Nazis and their collaborators between 1933 and 1945.

In addition to former inmates of concentration camps, ghettos, and prisons, this definition includes, among others, people who were refugees or were in hiding. 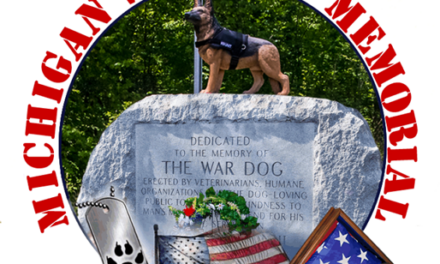 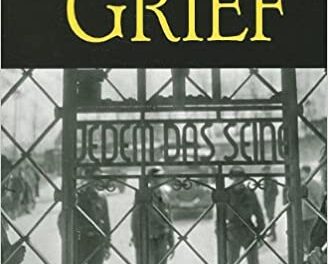